The emergence of a family centred bioethics 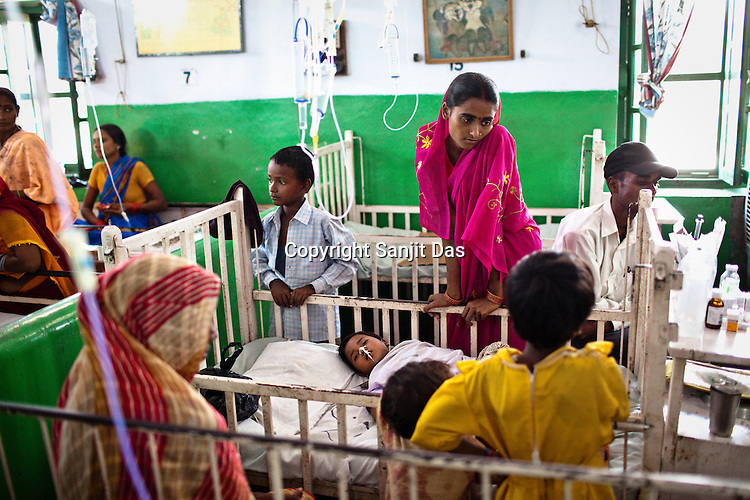 A conference in Singapore recently cast bioethics in a different light. Jim Sabin, a professor at Harvard Medical School, wrote on his blog that he was delighted to see the emergence of a family-centred bioethics at an event organised by The Ethics of Family in Health and Social Care Research Consortium. Its mission statement is:

“Despite many attempts to broaden its ethical gaze beyond the patient-centered focus of traditional medical ethics, bioethics remains strongly individualistic. The patient is treated as a self-interested individual unencumbered by personal relationships, and the principle of self-determination is dominant. However, many areas of biomedicine call for a more relational perspective. This international collaborative project on family ethics is about just that.”

Dr Sabin said that he was “totally in sync with” this approach:

Perhaps Asican countries have something to offer Western-dominated ethical discourse. Dr Sabin vividly remembers an example of how different they are:

“In 1989, during my first visit to India, I visited the psychiatry department at Banaras Hindu University. A resident who was Indian by birth but who’d lived in the US through his teen age years and seemed very American was showing me around. On a hospital ward I saw an older woman combing the hair of young adult patient. I asked about what I interpreted as remarkable nursing care. The resident explained that this was her mother, and that patients were accompanied in the hospital by family members. I then asked a very American question – weren’t the patients worried about privacy and confidentiality? The resident, despite having grown up in the US, simply didn’t understand my question. He explained that their worry was about not being extruded from the family.”