IVF parents discover that they are TWINS!!!!!! 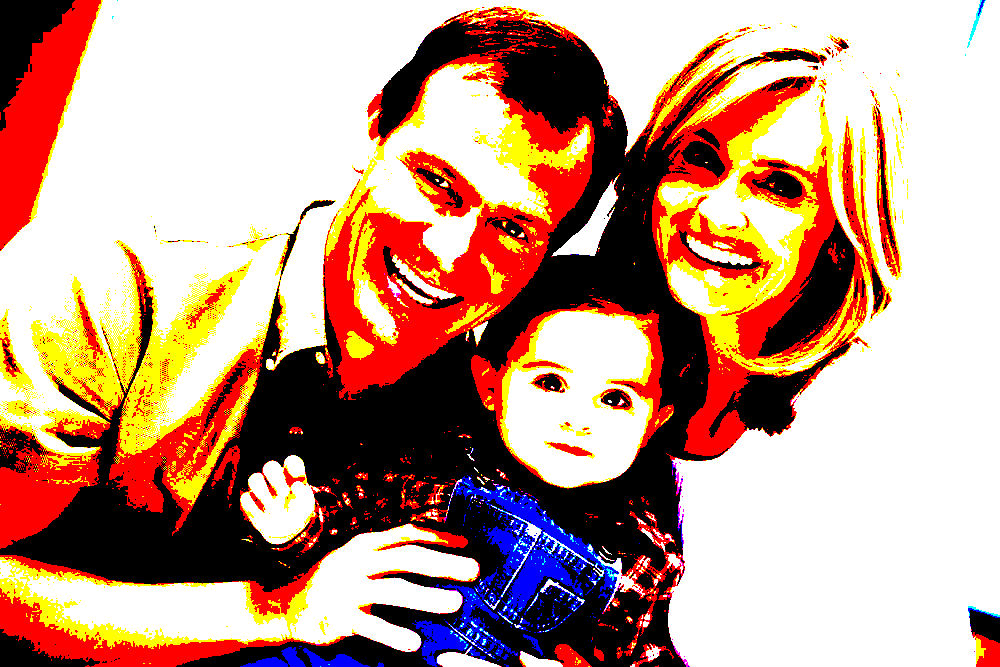 It had to happen sooner or later: fake news about bioethics. Fake, not in the sense of exaggerated, or slanted, or partial, or badly researched, but authentically fake, like the Rolex watches you can buy for $10 in Bangkok.

Several major online newspapers in the US and UK published a shocking story about a couple in Jackson, Mississippi, who sought IVF treatment and learned that they actually were twins separated at birth.

The doctor who broke the news described how the wife pleaded with him to admit he was joking, but he added: “I wish that I was, but they had to know the truth.” …

The unnamed doctor added: “The husband said that a lot of people remarked on the fact they shared the same birthdays and looked similar to each other, but he said it was just a funny coincidence and that the couple were definitely not related.”

The pair are now said to be re-considering their future together.

The sensational news was based on an article in a publication called the Mississippi Herald, which has no contact details or physical address, and had been set up only a few days before.

It was, according to Snopes, the internet fact-checker, “set up for no other ostensible purpose than to spread fictitious stories. And a number of online ‘news’ publications ran with one of their fictitious stories without having made the slightest attempt to verify it, based on nothing more than one dubious source that should have raised a plethora of red flags in a real newsroom.”