Bad communication of research can have deadly consequences. 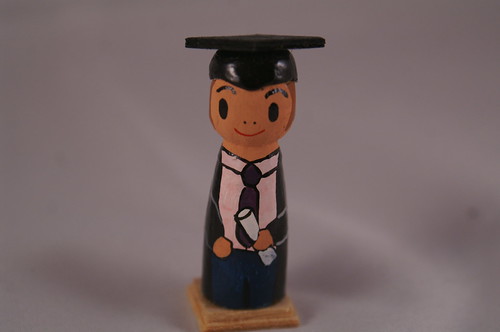 The raucous debate over a 2012 article in the Journal of Medical Ethics “After birth abortion, why should the baby live?” is still echoing in the corridors of academe. Together with Neil Levy, editor of the journal Neuroethics, Francesca Minerva, a post-doctoral fellow in bioethics at University of Melbourne and a co-author of the controversial article, has written a passionate plea for better science journalism in The Conversation.

“Bad research and bad communication of research can cause harms to the broader public and to particular groups … [and] can cause harm to academics, too.”

Some responses to the “after-birth abortion” article were hair-raising. One obscure American blogger wrote: “The ethical imperative to kill these would-be baby-killers is so obvious that it almost goes without saying” — and published the work address, phone number and photo of Minerva and co-author on his blog.

Another not-so-obscure blog published an article titled, “Should Alberto Giubilini, Francesca Minerva, Julian Savulescu, and Kenneth M. Boyd Be Summarily Executed By The State or By Individual Actors?” Apparently the author was attempting to emulate Jonathan Swift’s A Modest Proposal, but, lacking Swift’s genius, he appeared to be inciting his readers to kill the authors.

Fear silences, Minerva says. “The more academics fear being involved in media storms, the less they feel free to explore topics they consider important. Academics and the public both stand to lose from a kind of preventive censorship that may arise.”

It’s not clear what reforms the two ethicists have in mind. But no one could disagree with their conclusion: “The more people read us, understand us and interact with us and evaluate our work, the better our work will be. But we need to ensure the public reads and understands what we actually said and meant.”