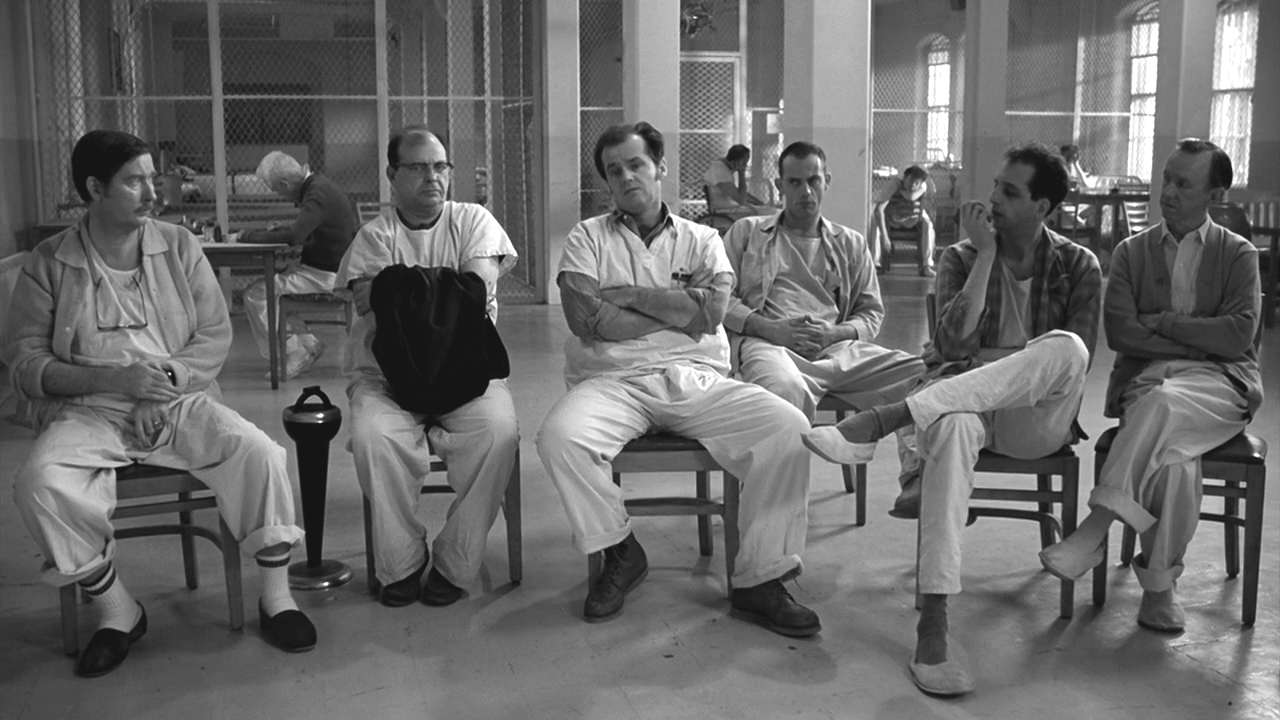 Under the Act, a lethal drug can be prescribed only “if the patient is not suffering from impaired judgment due to a mental disorder.”

Unless the patient is forcibly confined in a mental hospital and probably pumped up with powerful drugs. In that case, the regulations specify that:

Furthermore, if a patient is too dangerous to be discharged, the state hospital must make assisted suicide available in the hospital.

Smith contends that the this is utterly inconsistent:

These are people denied their very freedom due to diagnosed severe mental disease! They are undoubtedly being treated with powerful psychotropic medications. In what universe could they possibly be deemed “not to be suffering from impaired judgment due to a mental disorder”?

The ironies are disturbing. For example, if a patient is hospitalized because he is acutely suicidal from deep depression, no court would free him for the purpose of committing suicide. Indeed, in such a circumstance, preventing that lethal act is the very point of the institutionalization! But if that same suicidal patient can show that he has been diagnosed with terminal cancer, he can be freed for that same purpose—even if the reason he wants to die is the depression and not the terminal diagnosis.