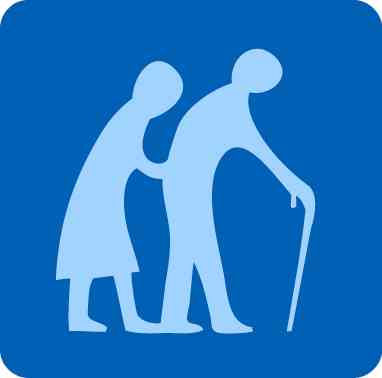 The report says that poor standards of care and little support have led to cases in which old people have suffered dehydration and severe weight loss,. In one case, an elderly man with dementia lost so much weight – because home care workers did not support him properly or give him enough to eat – that he had to go to hospital and died 3 days later. About 20% of elderly people living at home in the UK receive home care services for bathing, preparing meals, dressing, getting into and out of bed, going to the toilet, housework and shopping.

Around half of the elderly people, as well as their friends and family members who presented evidence to the inquiry, expressed satisfaction with their level of care. However, the inquiry found many breaches of older people’s human rights, including physical or financial abuse, ignoring their dignity and privacy, and failing to help them eat or drink. Some of the cases of physical abuse involved rough handling or unnecessary physical force toward older people. The report also says there were insufficient means for elderly people to issue complaints about their care. ~ BMJ News, Nov 25