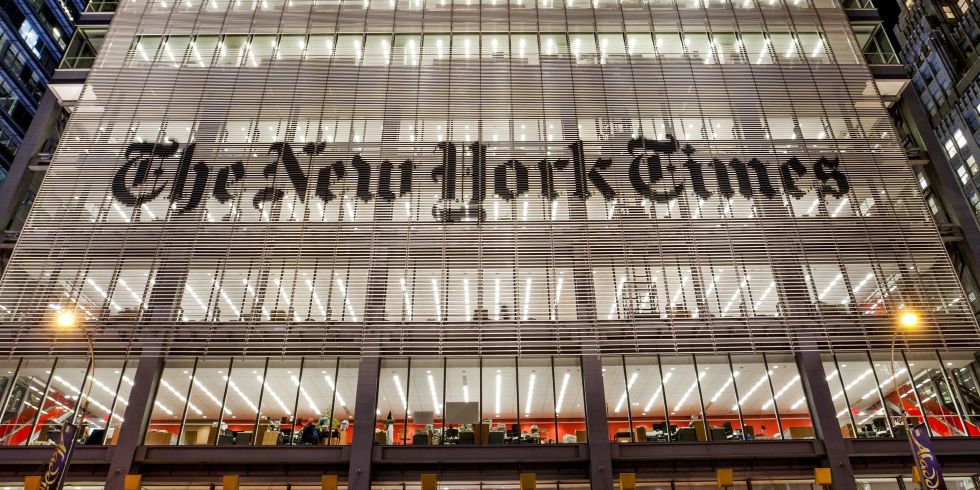 The New York Times is edging to a cautious endorsement of euthanasia and assisted suicide. In an editorial this week, it highlighted the case of Diana Rehm, a well-known personality from National Public Radio, whose husband, who suffered from Parkinson’s disease, chose to starve himself to death after reaching the end of his tether.

Maryland, where he died, is a state which does not allow assisted suicide.  “For him to go out that way, not being able to do anything for himself, was an insufferable indignity,” Ms Rehm said in an  interview.

Oddly, the editorial did not point readers towards action. It echoes the arguments of Compassion & Choices, the leading American assisted suicide lobby group, and averts to both the Catholic Church’s opposition and the problematic example of the late Jack Kevorkian, who killed at least 130 of his patients.

But it failed to get down to the nitty-gritty of all euthanasia legislation: is it safe? The American mugwump, with his mug on one side of the fence and his wump on the other, is alive and well.