After apologising she has gone back to the drawing board 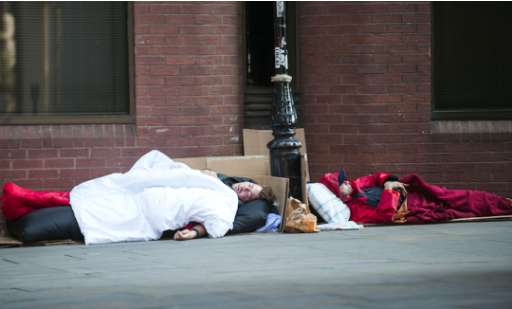 This belongs in the “ooops, I really shouldn’t have said that” department rather than serious public policy — but if some politicians think it, others might actually do it. Olga Gutierrez Machorro, a councillor in the local government of Tecamachalco, not far from Mexico City, has suggested that homeless beggars should be put down with a lethal injection to keep them off the streets.

“Yes they’re a little crazy, but they’re harmless. Which is why I think to myself wouldn’t it be kinder to just give them a lethal injection?”

She said in an interview with the local paper Diario Cambio that this would be an improvement on “wandering around on the roads in danger of being hit or causing an accident.”

Ironically, Ms Gutierrez Machorro is the councillor responsible for the Vulnerable Groups Commission, a group which tries to find ways to help the homeless and disadvantaged. She said that she had offered her own home for the homeless, but this was obviously not a long-term solution.

More ominously, she alleged that vagrants were already being killed — some mentally ill patients would be dumped onto highways so that they would be hit by vehicles.

The councillor’s remarks were provoked by frustration with a lack of funding for the homeless from the state government. However they caused outrage in Mexico and abroad. She has apologized for her remarks and is working on a new plan for the local government.