Hospital faces off against parents in ethical conflict 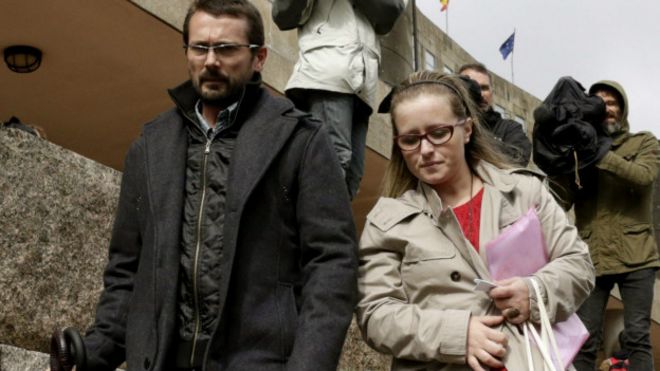 A right-to-die case which has riveted Spain ended on October 9 with the death of a disabled 12-year-old girl. Andrea Lago Ordóñez had a rare degenerative condition which landed her in a hospital in Galicia, in the northwest of the country, for the last three months of her life. She was not intellectually disabled, but she only communicate with minimal gestures.

Her parents, Antonio Lago and Estela Ordoñez, with the support of a regional bioethics committee insisted that further treatment was futile and that her feeding tube into her stomach should be removed so that her suffering would not be prolonged.

The hospital refused. It argued that this was against the law and medical ethics and that the child was not in pain. A lawyer who supported its decision pointed out that “a feeding tube is an ordinary and fairly common procedure – many older persons have one and with it can live for many years”.

Finally the hospital changed its policy. The feeding tube was removed and Andrea was terminally sedated, with just enough hydration to keep her comfortable. The hospital declared that it was simply applying appropriate treatment in response to the girl’s worsening condition. The hospital’s critics interpreted it as capitulation to pressure.

Her parents said that although they realised that Andrea would die, “we weren’t ready for the fact that when our daughter’s body stopped responding, she would not be given a dignified death the way her life had been dignified.”

(Sorry, we missed this story earlier in the month.)