Exit for German speakers hope to have a quarter of a million members in 10 years. 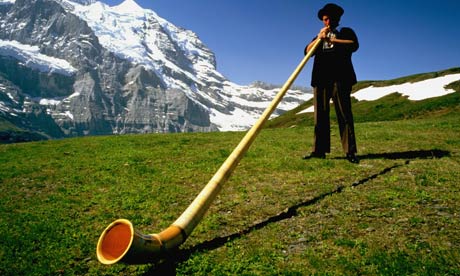 NOTE: an earlier version of this story exaggerated the increase in deaths, citing a 34% rise, because of a calculation error. Sorry.

Bernhard Sutter, the CEO of Exit told Newsweek: “We are very happy that we are an organisation that is gaining members and that is now bigger than some political parties in Switzerland. It is quite a movement now, which gives us more political weight.” He hopes that Exit will reach 250,000 members within 10 years.

The rise in membership seems to be due to increased attention by the media says Mr Sutter. Applications surged last year after the highly publicized death of 62-year-old This Jenny, a popular politician with the Swiss People’s Party.

But he says that it is also due to a shift in social mores:

“There is a change in society today and people no longer just accept what doctors tell them. They don’t want to ask an authority how long they will have to suffer for. This is a society with a lot of freedom and choice, one that lives by its own terms.”

The figures for Exit’s Francophone counterpart will be released on April 25.