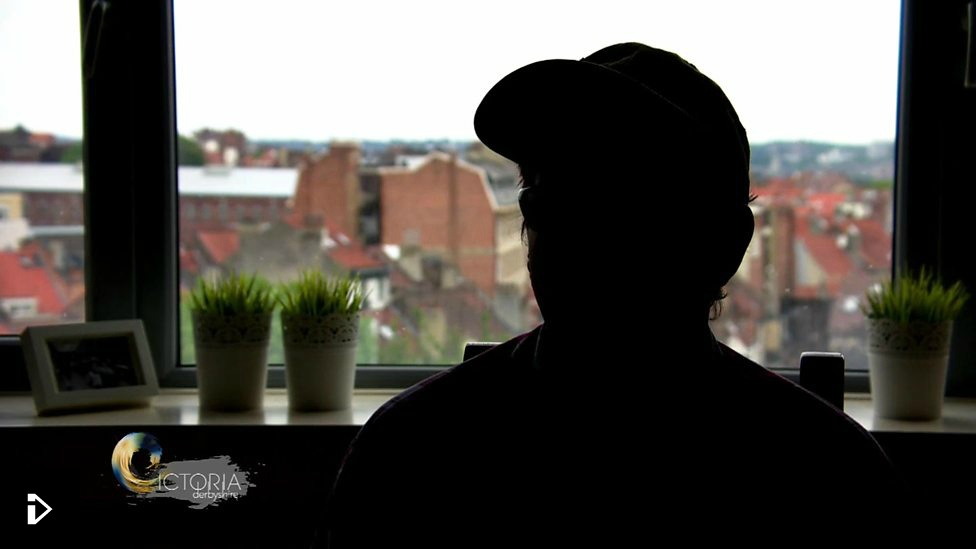 Along with unbearable physical pain, mental suffering, and dementia, a new reason for seeking euthanasia in Belgium has emerged in the media: paedophilia.

The BBC’s Victoria Derbyshire program interviewed a 39-year-old man who has requested a lethal injection because he has intense feelings of attraction to adolescents and young men.

Sébastien (a pseudonym) says that he has been through 17 years of therapy and medication and has come to the end of his tether. He told the BBC that he came from dysfunctional family background, with a strict Catholic upbringing and a mother who had dementia. His father is estranged from the family.

“I was extremely lonely, extremely withdrawn, very inhibited physically – scared to go out, scared of being seen, all the time scared, hugely shy. And growing up, I met a boy and I fell crazy in love. We were both 15. And it was just unbearable for me, you know? I didn’t want to be gay.”

The interviewer never manages to ask Sébastien whether his torment is due to the fact that he is attracted to minors or to men.

In any case, he cannot accept that he might be a homosexual, that he is attracted to people he should not be attracted to. But he has always had morbid thoughts about death, as well. When he discovered that euthanasia was available for psychiatric issues, he applied.

However, he told the BBC reporter, he would step back from the brink if someone could give him a miracle cure. Curiously, he may actually be hoping that the application will fail, because then, he says, the health services will offer other options. He thought that electric shock therapy might have some potential for curing him. At the moment, the authorities have not made a decision.

The BBC asked Gilles Genicot, a bioethicist at the University of Liege, to comment on the case, as he is also a member of Belgium’s euthanasia review committee. He said:

“It’s more likely he has psychological problems relating to his sexuality. I cannot find a trace of actual psychic illness here. But what you cannot do is purely rule out the option of euthanasia for such patients.

“They can fall within the scope of the law once every reasonable treatment has been tried unsuccessfully and three doctors come to the conclusion that no other option remains.”

Finally, after 40,000 or so deaths, Canadians are having second thoughts about legalised euthanasia. Euthanasia deaths in Canada have shot...