It excludes donors with history of certain diseases. 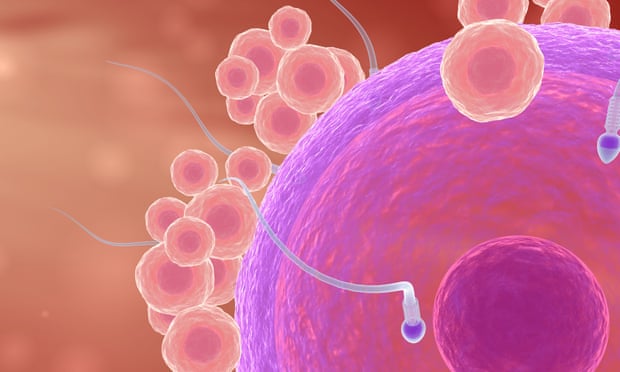 The largest sperm bank in the UK is being investigated by the national fertility regulator for promoting eugenic practices. Following complaints about the London Sperm Bank, the Human Fertility and Embryology Authority has asked why donors with a long list of medical conditions are being excluded.

Media attention focused on dyslexia, as a number of prominent high achievers have been dyslexics, like Sir Richard Branson and Steve Jobs.

Fred Fisher, a 30-year-old dyslexic Oxford graduate who is working as a software engineers, was rejected by the sperm bank. “I told them this was eugenics, but it’s not even good eugenics. Would they turn away Richard Branson or Albert Einstein? We need innovative people who think differently in the world. Dyslexic people make a great contribution to our society.”

Steve O’Brien, chair of the Dyslexia Foundation, told The Guardian: “This is eugenics. It’s trying to say that dyslexics shouldn’t be in society.”

A spokesperson for the London Sperm Bank denied that the company’s policy was eugenicist. However, in a now-withdrawn leaflet, it stated that it excluded men with certain conditions to “minimise the risk of transmitting common genetic diseases or malformations to any children born”.