Government to opt for de-institutionalisation 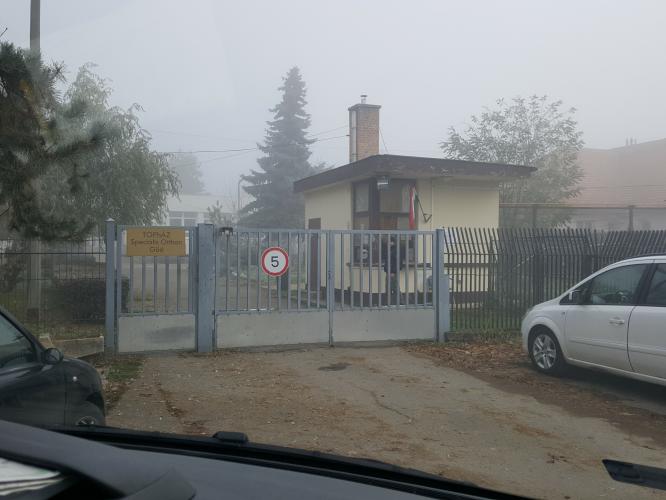 A 220-bed facility in Hungary is to be closed after a report by a human rights group revealed terrible conditions. Some residents of Tophaz Special Home, about 30 km from the capital, Budapest, were ill-treated, malnourished and injured. Some were kept in rooms with excrement on the walls.

The Mental Disabilities Advocacy Centre (MDAC), an NGO based in Hungary and the UK, claims in a report that “the institution does not meet the basic needs of its residents in terms of safety, food, health, education and child development. Many of the physical, cognitive and other impairments of residents are potentially consistent with harm caused by long-term institutionalisation and exposure to harsh conditions and treatment.”

“We saw very poor physical conditions on many individuals, including scars and open wounds,” said Steven Allen, MDAC campaigns director. “Of particular concern for us is that we saw a number of residents who we believe to be seriously malnourished. The issue is not the carers, the issue is public policy, which invests in these institutions as opposed to helping people live in their own homes.”

After the publication of the report, Hungary’s Ministry for Human Resources announced that the home would be closed. “What happened at the Tophaz Special Home is shocking and unacceptable,” an official said. “The aim of the government is to eliminate the large institutions and place people with disabilities and psychiatric illnesses in a more family-like environment.”

The MDAC is campaigning for de-institutionalisation of patients with disabilities. More than 90.000 Hungarians live in residential social care institutions – including elderly, people with mental disabilities, homeless people or addicts., of whom there are  25.000 people with intellectual disabilities and mental health issues.