As a complement to government policies 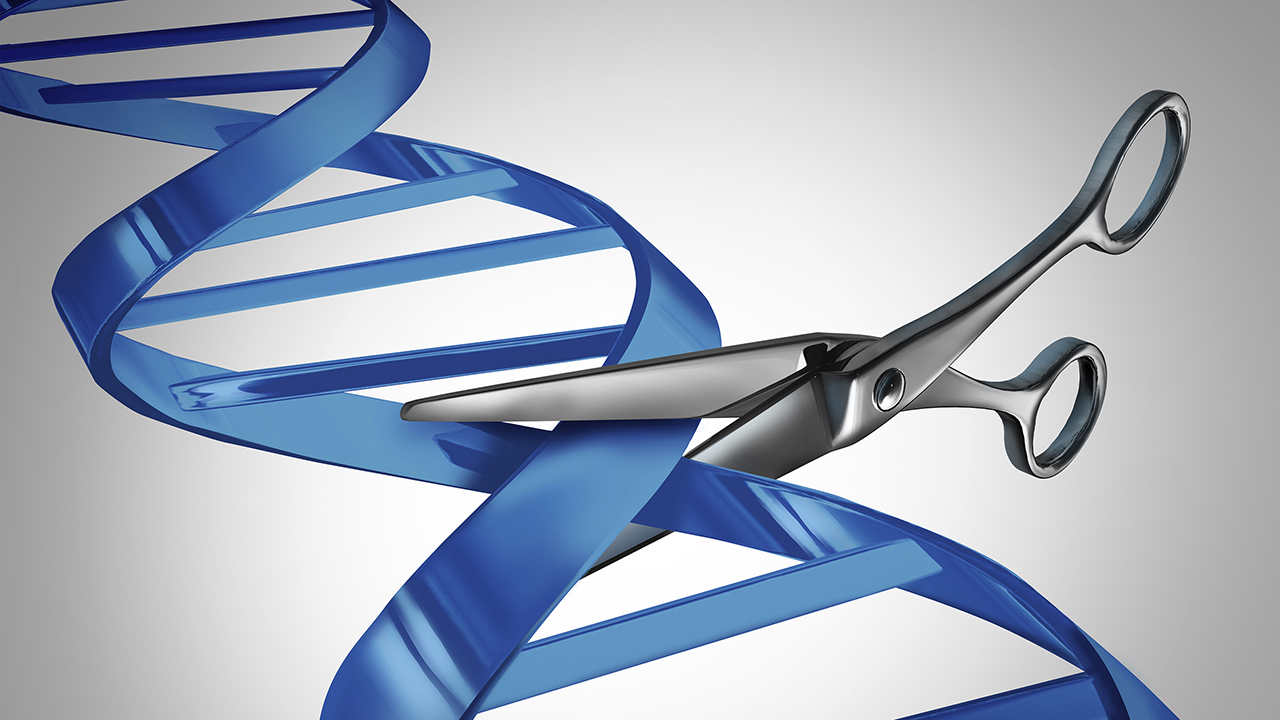 The new CRISPR gene-editing technology is an incredible tool, but it could be used for ethically-troubling procedures like human eugenics, modification of human germline cells, genetically-modified crops, gene drives to wipe out species and on and on and on. How can its uses be restricted?

Writing in Nature Biotechnology, several academics from Baylor College of Medicine in Houston and New York Law School, suggest that ethical licencing by patent holders is a necessary complement to government legislation.

The Broad Institute, in Boston, owns the foundational patents for the CRISPR process. It recently licensed the technology to chemical giant Monsanto with three provisos: (1) not to conduct gene drives, (2) not create sterile “terminator” seeds which farmers would be forced to buy new every year, and (3) not to conduct research to commercialize tobacco products which would add to the public health burden of smoking.

Two years ago, it also licensed CRISPR to Editas Medicine provided that Editas did not use it to to modify human germ cells or embryos or to modify animal cells for the creation or commercialization of organs suitable for transplantation into humans.

“Innovators should follow the Broad Institute’s lead and adopt the practice of using patent licenses to restrict socially harmful applications of their technologies. To be clear, we do not mean to suggest that licensing bans are preferable to, or should be used to the exclusion of, policymaking or professional standards setting. Rather, we believe that the promotion of private efforts as a complement to public efforts is worthy of serious consideration,” says Baylor ethicist Christi Guerrini.