Personal genomics company 23andMe is in hot water after a stern letter from the US Food and Drug Administration (FDA). 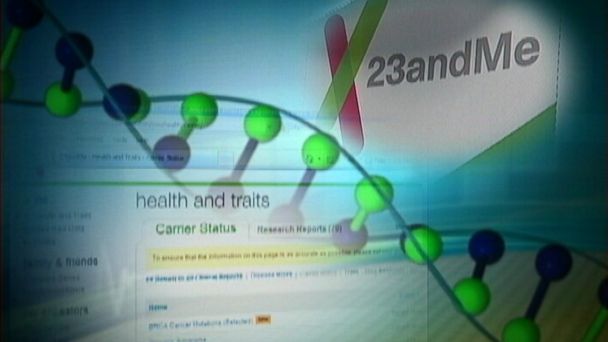 Personal genomics company 23andMe is in hot water after a stern letter from the US Food and Drug Administration (FDA). The FDA stated that the company’s Personal Genome Service – a cheap and user-friendly means of obtaining information about one’s genetic data – has not been approved for marketing. Unless the necessary supporting documentation is supplied the product must be taken off the market.

The FDA says that 23andMe has failed to provide evidence that their tests are accurate and reliable: “we still do not have any assurance that the firm has analytically or clinically validated the PGS for its intended uses”.

The personal genome service has already been used by hundreds of thousands of people around the world to access their genetic information. Customers provide a saliva sample to the company’s laboratories and receive a comprehensive report on their DNA. This includes a list outlining ‘probabilities’ that they will develop certain diseases, whether they are carriers of an inheritable disease, and even what their ancestry is.

Critics of 23andMe have welcomed the FDA action. Cecile Janssens of Emory University believes that most diseases are not genetic enough to be identified in tests: “genetic testing for common diseases will never become as predictive as champions of genetic testing hope.”

Similarly Nathaniel C. Comfort from Johns Hopkins University argued that 23andMe had deliberately oversold human genetics for the sake of profit: “Although 23andMe presents as a concerned company dedicated to the health of their clientele, they are also—and arguably primarily—dedicated to their stockholders.”

Duke University bioethicist Nita Farahany defended the company, asserting that they provided accurate information about the meaning of DNA data: “A 23andMe report gives you probabilistic information about your genetic predispositions. It does not offer, nor does it purport to offer, a medical diagnosis of any condition.”