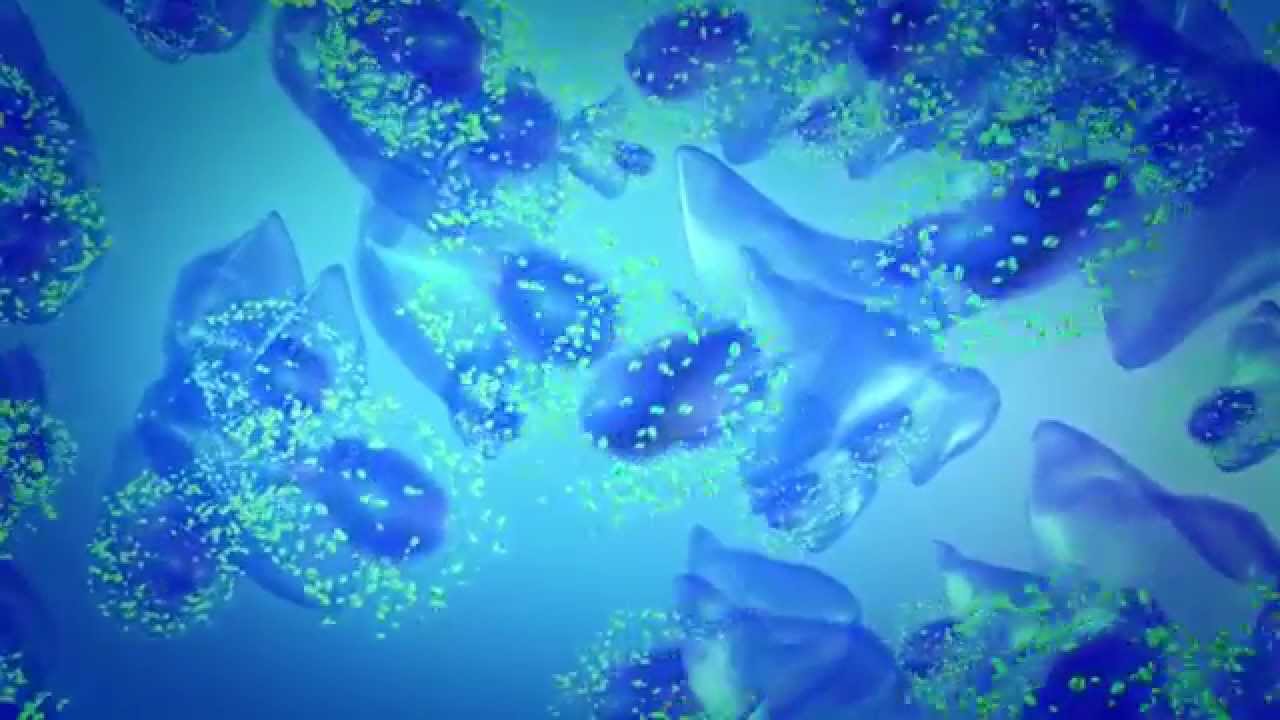 A new IVF technique is being touted as the “next big thing” in fertility after it apparently contributed to the birth of a baby in Canada. Zain Rajani was born in April to 34-year-old Natasha Rajani, a woman with poor-quality eggs.

The new technique, developed by a Boston company, OvaScience, injects mitochondria from a woman’s own egg stem cells taken from the ovary into her eggs. This supposedly improves egg health by increasing the eggs’ energy levels for embryo development. “Mitochondria from egg precursors rejuvenate the egg to bring it back to a high quality state,” says Dr Jonathan Tilly, of Northeastern University, who developed the technique.

“We could be on the cusp of something incredibly important,” Dr Owen Davis, president of the American Society of Reproductive Medicine told Time magazine. “Something that is really going to pan out to be revolutionary.”

The technique, which OvaScience called “Augment” (see video here), is currently not available in the United States because it is deemed a kind of gene therapy, which is still being investigated by the Food and Drug Administration. Besides, as Time magazine points out, there have been no clinical trials: “A lack of regulation of most reproductive technologies … and the dominance of business-minded scientists has rushed new methods to clinics, often before their effectiveness has been fully proven.”

Bioethicist Art Caplan has urged caution. “You’re innovating in an area where the burden of a bad outcome goes on for a lifetime and the person bearing the highest cost can’t consent,” he told the Canadian Medical Association Journal.