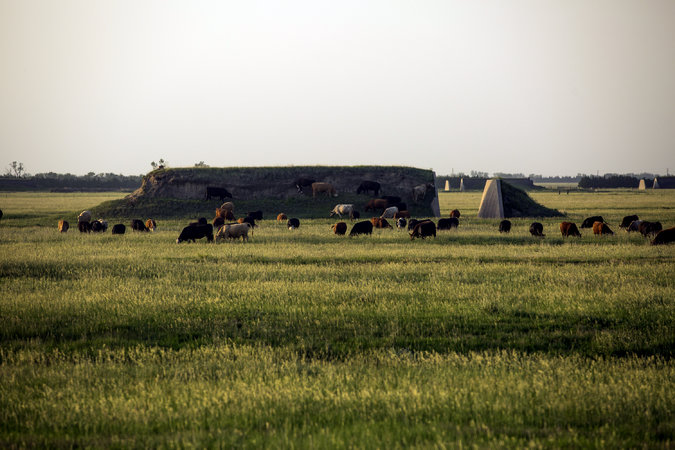 The Obama Administration has reacted swiftly to a scathing report on animal welfare at a Federal government laboratory in Nebraska in the New York Times. Agriculture Secretary Tom Vilsack has demanded an updated animal welfare strategy within 60 days. An animal welfare ombudsman has been appointed for the unit.

The Times expose claimed that treatment of animals at the US Meat Animal Research Center was far below basic animal welfare standards. Instead of trying to minimise animal pain, the center’s goal was to maximize meat production. It described some stomach-churning experiments in animal breeding and care: sows which produced so many offspring that they were crushed to death; cows which bore twins and triplets which were deformed and stillborn; lambs left to be torn apart by coyotes, among others.

Although the US Congress passed a landmark Animal Welfare Act in 1966, there was a gaping loophole: its provisions did not apply to research on farm animals used in agriculture.

“They pay tons of attention to increasing animal production, and just a pebble-sized concern to animal welfare,” James Keen, a veterinarian who worked at the center for 24 years told the Times. “And it probably looks fine to them because they’re not thinking about it, and they’re not being held accountable. But most Americans and even livestock producers would be hard pressed to support some of the things that the center has done.”

In a letter to the Times, Wayne Pacelle, the CEO of the US Humane Society, said that the “grotesque and inhumane” experiments at the center showed that government and business were colluding to treat animals as “throwaway objects”. “Is it any wonder that millions of Americans are now cutting their meat consumption and eating higher-welfare animal products when this is how government and agribusiness handle their animal-care responsibilities?”