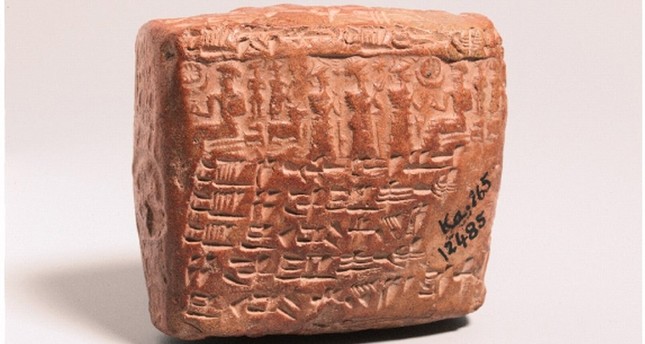 Several of our stories this week deal with end-of-life issues. For a bit of a change, how about an historical diversion?

“And when Rachel saw that she bare Jacob no children, Rachel envied her sister; and said unto Jacob, Give me children, or else I die.” You might recognise this quote from the Bible. It is often used to illustrate the pain of infertility, which hurts no less 4,000 years later.

Jacob was a wandering pastoralist. But Turkish archaeologists announced this month that they had uncovered evidence of urban infertility in Kültepe, an Assyrian site in the centre of modern Turkey. It is a clay tablet with cuneiform script with a prenuptial agreement – also 4,000 years old. It may be the first pre-nup in recorded history.

If, after two years, the bride has still not borne a child, the tablet says, the wife will allow her husband to use a female slave as a surrogate mother to produce an heir. The slave would be freed after giving birth to a son.

Many ethical issues in the Reproductive Revolution have precedents, but it’s amazing to see that today’s surrogate mothers were anticipated by Assyrian slave girls four millennia ago.

Three Australian sports scientists have complained that women are being disadvantaged by the participation of transwomen in women’s sports. In...

This week the online magazine Politico published a leaked draft opinion from the US Supreme Court which would overturn Roe...

The Swedish national broadcaster SVT has produced a series of programs which are sceptical of transgender medicine. The latest, Transbarnen...