IVF advertising a “race to the bottom” targeting vulnerable people. 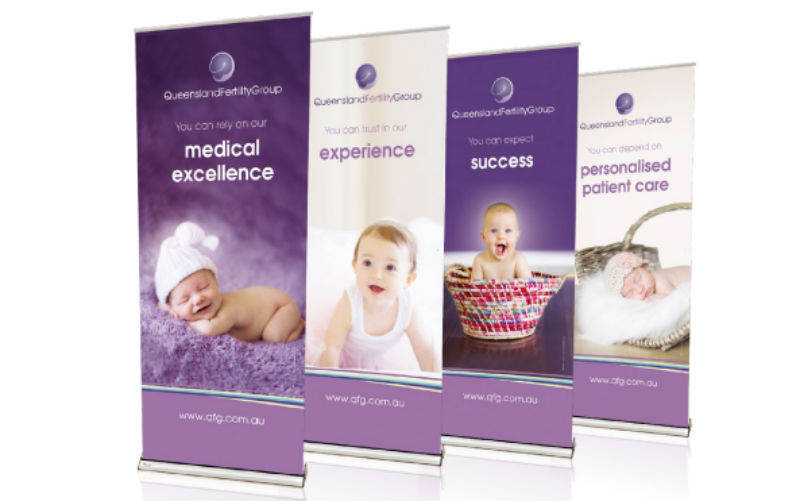 The Australian Competition and Consumer Commission (ACCC) has delivered a blistering attack on the advertising practices of IVF clinics.

“The ACCC reviewed website content from all major Australian IVF clinics and found that some made success-rate comparisons without adequate disclosure about, or qualification of, the nature of the data or graphics used to make the claim,” ACCC Commissioner Sarah Court said.

“In addition, some IVF clinics used technical terms understood by industry participants but which may be misleading to consumers without further clarification or explanation.”

For example, some IVF clinics used ‘clinical pregnancy rate’ data to compare their success rates where that data reflected the clinic’s success in creating an embryo, rather than live birth rates. These comparisons were sometimes accompanied by photographs of newborn babies. The ACCC considered that this was likely to lead to consumers being given a misleading impression about the rate of successful pregnancies achieved by the clinic.

Court described IVF advertising as a “race to the bottom” targeting vulnerable people.

“The ACCC will continue to monitor complaints received about claims made by IVF providers and won’t hesitate to take further action if IVF providers are making false or misleading claims,” Ms Court said.

IVF is an increasingly competitive industry in Australia, because of the introduction of low-cost fertility methods and the increasing size of the companies which offer it.

Ms Court told the ABC’s 7.30 Report that some clinics advertised a “clinical pregnancy rate” which most people would interpret as a live birth, although the figure actually includes ectopic pregnancies or pregnancies where no heartbeat is ever detected.