Access is the responsibility of the community, not the physician, argues the Canadian Medical Association. 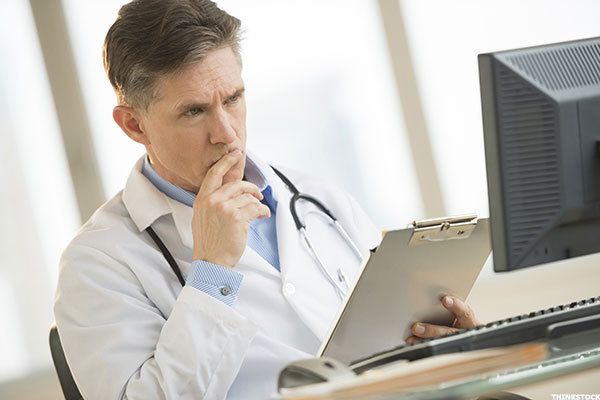 Canadian doctors should not be forced to refer patients for euthanasia if they feel that complicity is “morally abhorrent”, says the Canadian Medical Association (CMA), the national voice for Canadian physicians.

In a strongly worded appeal, it urges the College of Physicians and Surgeons of Ontario (CPSO), the government regulator in that province, not to mandate “effective referral”. After surveying its members the CMA says that some doctors are willing to perform euthanasia and most are willing to refer if they choose not to do it. But most also support the right of conscientious objectors not to participate in any way. “The only way to authentically respect conscience is to respect differences of conscience,” the CMA says.

The CPSO wants to guarantee that all patients should have access to euthanasia. However, the CMA argues that this is the responsibility not of doctors but of the community. It sums up its argument as follows:

It is in fact in a patient’s best interests and in the public interest for physicians to act as moral agents, and not as technicians or service providers devoid of moral judgement. At a time when some feel that we are seeing increasingly problematic behaviours, and what some view as a crisis in professionalism, medical regulators ought to be articulating obligations that encourage moral agency, instead of imposing a duty that is essentially punitive to those for whom it is intended and renders an impoverished understanding of conscience.

The CMA statement was published on the Protection of Conscience Project.