Plants in Tianjin plans to produce one million cloned cows a year by 2020. 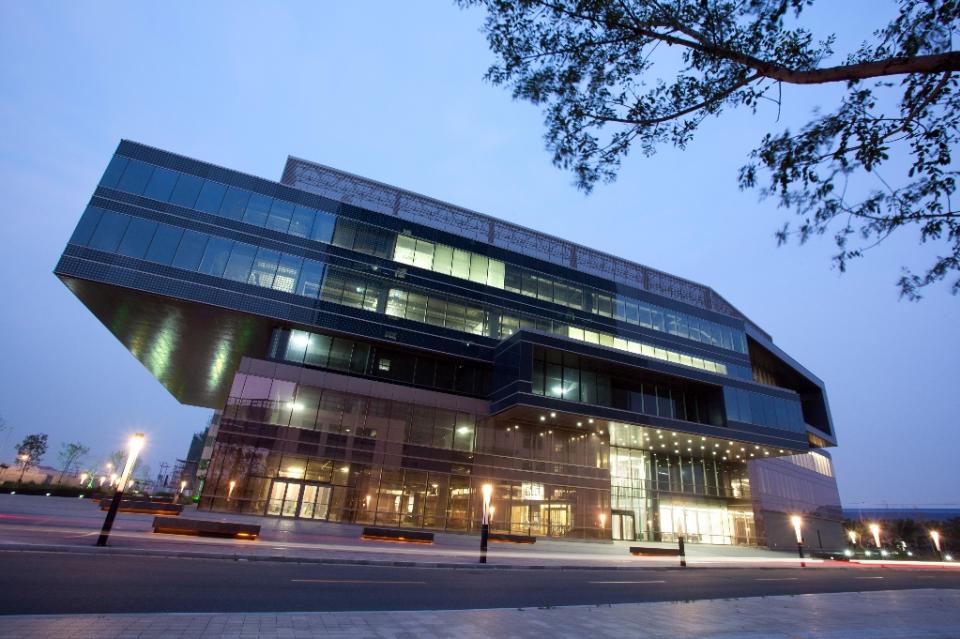 The Boyalife cloning factory in Tianjin

Cloning has been off the radar for several years. But, according to a report from Agence France-Presse, it’s back on the boil in China.

AFP interviewed scientists from the Boyalife Group in the northern city of Tianjin, which is building a huge plant for cloning livestock. The researchers believe that they will be producing one million cloned cows a year by 2020.

Other Chinese scientists are sceptical, as securing approval from regulators is a long process and the factory has not even been completed.

Boyalife also has plans for dogs, thoroughbred horses and monkeys. And after the technology for cloning them is mastered, humans could be next. The AFP report says:

The firm does not currently engage in human cloning activities, [Chief executive Xu Xiaochun] said, adding that it has to be “self-restrained” because of possible adverse reaction.

But social values can change, he pointed out, citing changing views of homosexuality and suggesting that in time humans could have more choices about their own reproduction.

“Unfortunately, currently, the only way to have a child is to have it be half its mum, half its dad,” he said.

“Maybe in the future you have three choices instead of one,” he went on. “You either have fifty-fifty, or you have a choice of having the genetics 100 percent from Daddy or 100 percent from Mummy. This is only a choice.”

Boyalife has a South Korean partner, Sooam Biotech Research Foundation, a company headed by Hwang Woo Suk, the disgraced stem cell scientist who published fraudulent research in Science in 2004 and 2005. His group is trying to bring back an extinct woolly mammoth using DNA found in frozen carcasses in Siberia and also cloning dead pet dogs for a reported price of US$100,000.

Dr Xu reassured the AFP journalist: “We want the public to see that cloning is really not that crazy, that scientists aren’t weird, dressed in lab coats, hiding behind a sealed door doing weird experiments.”