British pharmaceutical company GlaxoSmithKlein has been exposed for conducting unethical drug trials in its Shanghai office. 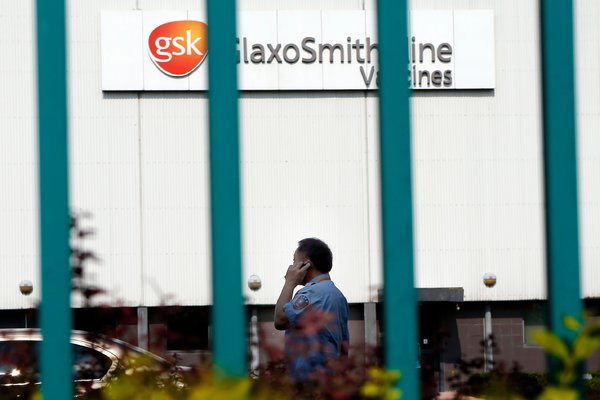 In the midst of an investigation into corrupt operations in China, British pharmaceutical company GlaxoSmithKlein has been exposed for conducting unethical drug trials in its Shanghai office. On Monday the New York Times published details of a 2011 audit reporting grave omissions in clinical testing procedures.

The audit focused on GSK’s testing of ozanezumab – a drug for multiple sclerosis and Lou Gehrig’s disease. According to the audit, researchers failed to examine the results of animal testing of the drug before they moved to human testing. As the Times reported, “the drug’s project leader belatedly learned the results of three studies of ozanezumab in mice. During their investigation, auditors came across six studies whose results had not been reported, even though early trials in humans were already under way.”

Bioethicist Arthur Caplan has called the violations “a mortal sin in research requirements”. Eric G. Campbell, a professor of health care policy at Harvard Medical School, has expressed concerns at the “greater risk” that comes with conducting research in less policed China.

The report also raised concerns about the payment arrangements for those monitoring test sites: “[there may be] reputational, financial and/or regulatory action risk where payments made to investigators regardless of actual work completed are perceived as bribery or corruption.”