An apparently brain-damaged 41-year-old American woman awoke during an operation to harvest her organs. 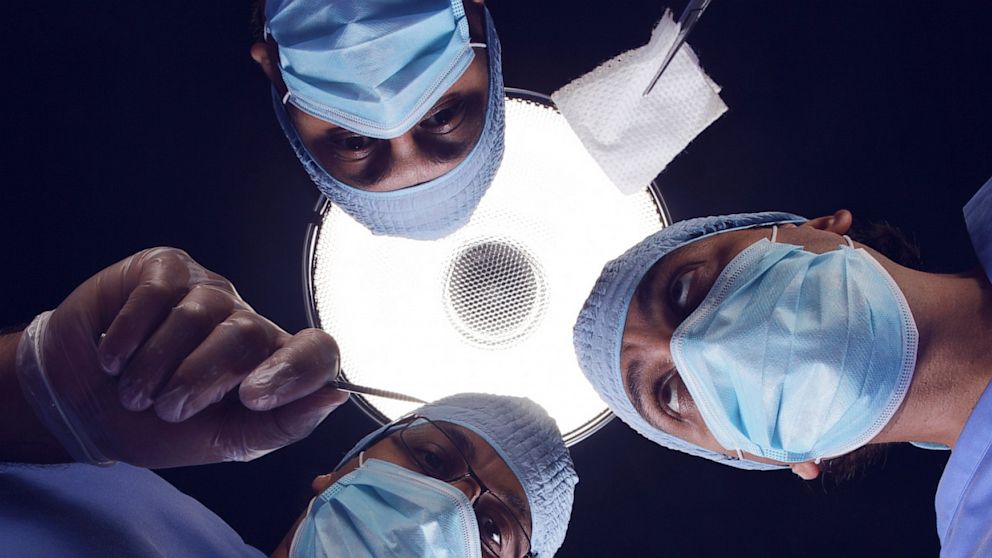 An apparently brain-damaged 41-year-old American woman awoke during an operation to harvest her organs. According to the Syracuse Post-Standard, the horrifying error happened in a hospital in Syracuse, New York, in 2009, but was never reported in the media.

Staff at St Joseph’s Hospital Health Centre missed obvious indications that Colleen S. Burns did not have irreversible brain damage, according to a report from the Department of Health and Human Services (HHS) report in which the hospital was reprimanded for a series of errors.

In October 2009 Burns overdosed on a cocktail of drugs. She was taken to the emergency ward where she suffered seizures. Subsequent EEGs indicated a “poor prognosis” and doctors suggested the family withdraw life support. The family agreed to the harvesting. Burns awoke just as the operation was beginning.

Drug overdoses can often mimic brain damage. But the hospital care seemed to be quite deficient. The HHS criticised a nurse for ignoring the reactions of Burns to a reflex test – Burns’s toes curled after her toes were scraped. The report also stated that staff failed to test whether all the drugs had passed from her system before the harvesting operation. It said that more brain scans were needed.

St Joseph’s was fined US$6,000 for the errors, ordered to review its quality assurance program, and was told to hire a consulting neurologist to teach staff how to diagnose brain death.

Why didn’t the story emerge earlier? Burns was too depressed to worry about the mistake, her family said. She committed suicide two years later in 2011. Neither she nor her relatives bothered to sue the hospital.