Is a knighthood part of a publicity campaign for three-parent embryos? 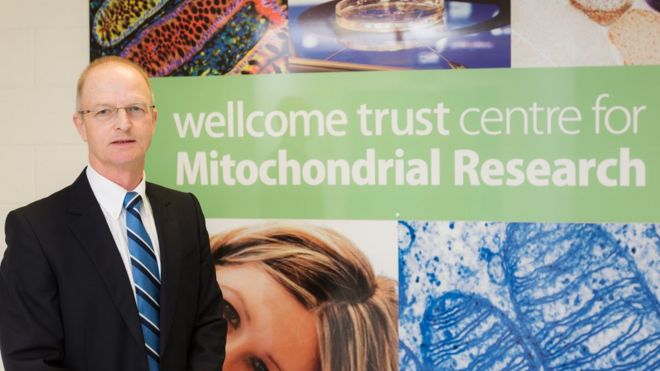 Was a Queen’s birthday knighthood part of a publicity campaign?

Every year Queen Elizabeth doles out titles to her subjects in the Birthday Honours List. It’s always a moment of congratulation and controversy (and envy) as some of them become “Sirs” and “Dames”. This year the leading figure for congratulations is singer Rod Stewart, now Sir Roderick.

Amongst the controversies is Professor Doug Turnbull, now Sir Douglass, a director of the Wellcome Trust Centre for Mitochondrial Research. The gong came very quickly after some unwelcome publicity for the three-parent embryo solution to mitochondrial disease. Although Wellcome spun Professor Sir Douglass’s recent Nature paper as a vindication of the procedure’s safety, some scientists expressed serious doubts.

For many of us in the broader scientific community the intensity of the hype surrounding this paper and the misleading narrative about safety was concerning. Why was there such a coordinated effort to spin this paper as good news?

On Friday only two days after the publication of this new paper, the BBC reported that Turnbull received a knighthood. Could this be part of the answer for the hype fest? What’s the scoop here? In reporting the news on the knighthood the BBC used the same meme noting incorrectly that the research by Turnbull and the others on the team had proven safety: “…recent study results showed the technique was safe.” The inaccurate text was bolded in the BBC article on the knighthood.

Although Dr Knoepfler acknowledged that Professor Sir Douglass was a distinguished scientist who probably deserved a knighthood, he wondered whether it was part of a publicity campaign:

Was the timing of the Nature paper’s publication coordinated with the knighthood announcement? In other words, did the editors of the UK-based Nature follow a certain timeline created by the UK government? It’s interesting that Nature itself as best I could tell did not do a news story on this new paper, which is unusual. Outside the UK this paper was not covered much and I did not see the same “feel good” label attached to it in the press that did pop up.

What was the motivation for the hype? What impact does this kind of playing politics have on science? Does it encourage the wider life sciences community to engage in hype as well?