Confusing reports on his motives in the deaths 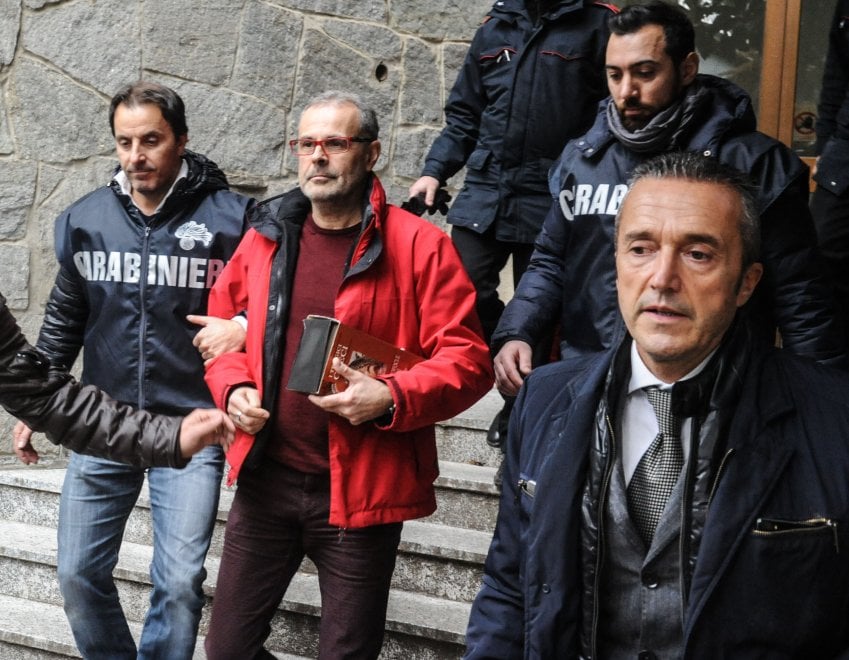 LATE FLASH! Here’s an update on the romantically involved doctor and nurse accused of killing at least five patients and possibly dozens more between 2011 and 2014 in a hospital near Milan. Last week BioEdge reported that “The police are not treating the deaths as euthanasia, or mercy killing, but as homicides.”

We spoke too soon. While this may be the position of the police, it appears that Leonardo Cazzaniga, the doctor who has been arrested, is spinning a different story.

“Everything I did I did to alleviate the suffering of patients. It is not true that I wanted to kill them,” he told the magistrate. However, the Italian media has reported that he often said “I am like God; I am the Angel of Death,” which tends to undermine this line of defence.