The debate surrounding marijuana in the US just got more complicated. 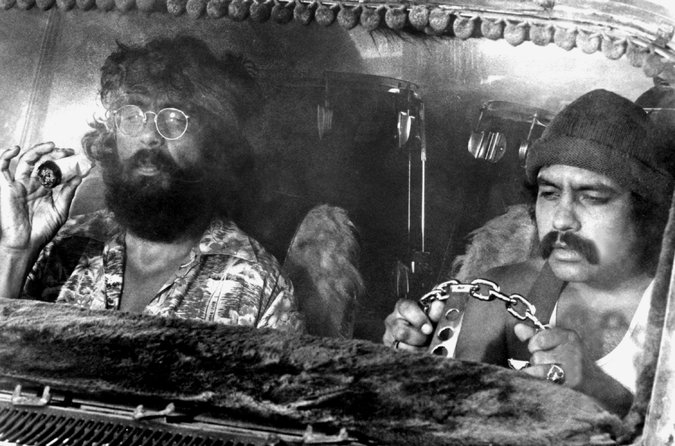 The debate surrounding marijuana in the US just got more complicated.

With 29 States and Washington DC now permitting cannabis use under some circumstances, questions are now being asked about the enforcement of drug-driving restrictions, and federal restrictions on the purchase of firearms by regular cannabis users.

In an article in The Conversation this week, University of California San Diego psychiatrist Igor Grant questioned whether current spot tests for drug-driving were adequate. Nine US states have zero-tolerance policies for drivers, making it illegal for drivers to have traces of THC – the active chemical in marijuana – in their blood.

The difficulty with the test is that traces of THC don’t necessarily mean someone is high:

“unlike alcohol, evidence of cannabis use can linger long after its effects have worn off…Among chronic users, it may not clear out of their systems for weeks. Therefore, unlike blood alcohol concentration, the presence and amount of different cannabis compounds in the blood or urine do not necessarily tell you whether the driver is impaired due to marijuana.”

Questions are also being asked about the federal prohibition on the purchase of firearms by regular cannabis users.

“In my judgment, the disqualification of an entire class of marijuana users acting consistent with state law from possessing any firearm merits a review of federal legal policy”.

Lobbyists are watching closely to see how incoming Attorney General Jeff Sessions – known for his hardline approach to drugs – reacts to the issues.