It expects 20 patients in the first half of the year 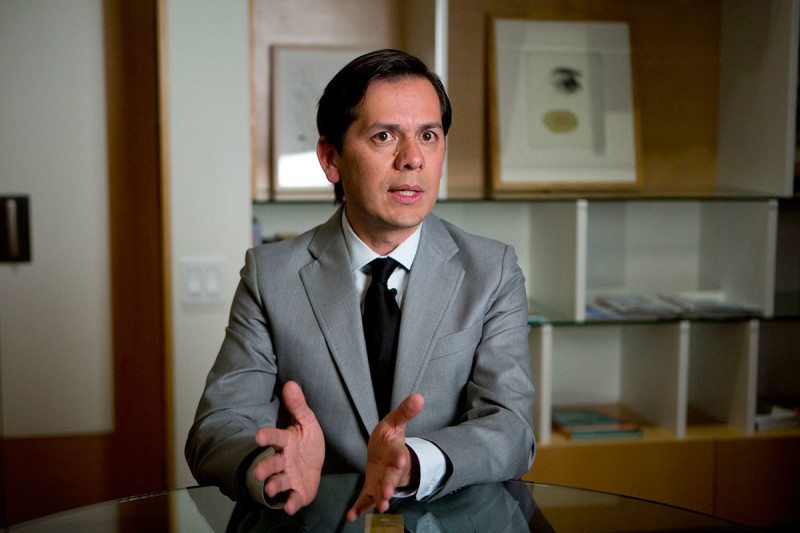 The three-parent baby technique for creating children without birth defects may be unproven and controversial but it is not stopping an IVF clinic in Mexico from announcing plans to create at least 20 babies for clients in 2017.

New Scientist reports that New Hope Fertility, a New York clinic with a subsidiary in Guadalajara, will perform the controversial procedure, called mitochondrial replacement,  for 20 clients in the first half the new year. None of the 20 expected clients are likely to be Mexican.

The technique was legalized two years ago in the UK, but the country’s fertility regulator only opened up applications this week.

Mitochondrial replacement, which aims to avoid mutations in the mitochondria which are passed from a mother to her children, can be done in different ways. It. At New Hope Fertility the nucleus from a mother’s egg is removed and inserted into a donor egg, whose nucleus has been removed. The resulting egg is then fertilised with the father’s sperm.

A baby was born this year using the technique and appears to be healthy, according to the clinic.

The head of the clinic, Alejandro Chavez-Badiola, denies that the procedure is being done in Mexico to avoid regulations elsewhere. “It is wrong to say there are no rules in Mexico,” he told New Scientist. The procedure to produce the boy who was born this year was approved by an ethical committee, and the clinic is overseen by a regulatory agency.