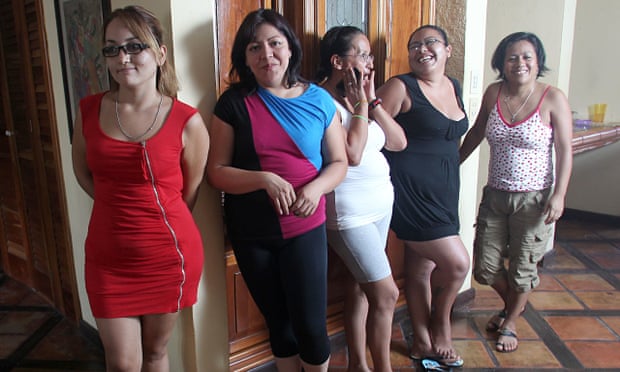 Surrogate mothers in the surrogacy agency home last year. The agency was forced into involuntary bankruptcy and is being investigated by the FBI.

After India and Thailand, another country has slammed its doors on foreigners seeking surrogate mothers. The Mexican state of Tabasco, the only one which allowed surrogacy, has changed its legislation after a number of reports of abuses. By a vote of 21 to 9, the state legislature voted to restrict surrogacy to Mexicans and to exclude homosexuals and singles. Couples who engage a surrogate must now include a mother aged between 25 and 40 with documentation that she is unable to bear a child.

One deputy, Verónica Pérez Rojas, said that she voted to restrict surrogacy because it is a “new form of exploitation of women and trafficking”. He added that it treats children as commercial products and that it was a hotbed for exploitation and abuse of women.