At the actor’s request 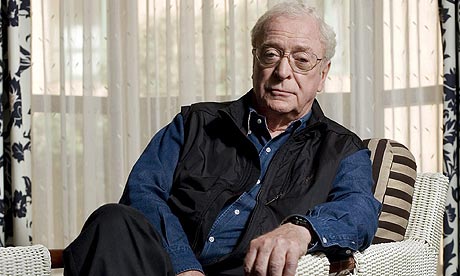 Oscar-winning actor Sir Michael Caine has
revealed that he arranged for his father to be euthanased in 1955. Sir Michael
told a British radio station that his father, Maurice Micklewhite, a
Billingsgate fish market porter, had liver cancer. He was suffering terribly but
he was expected to live another three or four days.

Seventy-seven-year-old Caine described the
situation: “I said to this doctor, I said ‘Isn’t there anything else you
could do, just give him an overdose and end this’, because I wanted him to go
and he said ‘Oh no, no, no, we couldn’t do that.’ Then, as I was leaving, he
said ‘Come back at midnight.’ I came back at midnight and my father died at
five past 12. So he’d done it…”

Sir Michael, who is currently promoting his
autobiography, said that he never told his mother, who died 34 years later. A
spokesman for the group Dignity in Dying welcomed his confession and called for
the legalisation of assisted suicide. ~ Guardian,
Oct 9