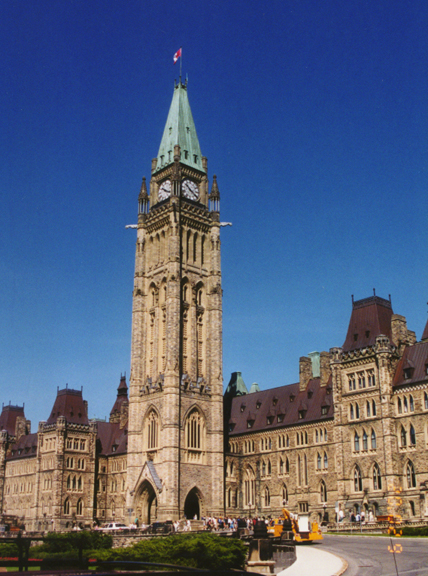 A series of board resignations has hit the federal
agency which is supposed to police Canada’s burgeoning fertility industry.
Three directors have left Assisted Human Reproduction Canada (AHRC) in three
months. “It’s obviously a mess,” Diane Allen, head of the Infertility Network,
told the National Post. “Some sort of investigation or explanation ought to be
forthcoming… This is about the creation of human life, and the purpose of the
[law] is to safeguard the health and safety of fertility patients and the
children born to them, and the agency is charged with overseeing that.”

The AHRC will license and oversee heath
standards and ethics once regulations are in place. However, it is still awaiting
a Supreme Court ruling on whether it has jurisdiction to conduct inspections
and enforce standards.

Behind the scenes, there also seems to have
been conflict within the board on fundamental issues. The seven remaining
directors include a former Conservative premier of Nova Scotia and three people
who have espoused conservative positions on abortion and embryonic stem-cell
research. “We’re left in the dark,” says MP Megan Leslie. “It’s alarming. Why
are these people leaving, and leaving behind folks I perceive as more in line
with Conservative ideology?” ~ National Post, May
30; CNews, May 30