Could lead to genetically-engineered humans 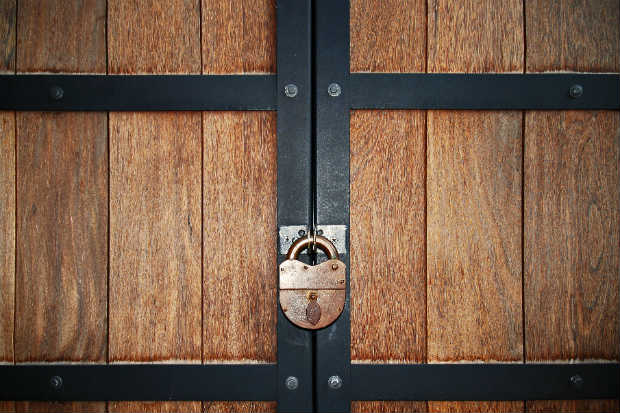 According to an exclusive report in the New York Times, 150 scientists, lawyers and entrepreneurs gathered behind closed doors at Harvard earlier this month to discuss creating a synthetic human genome.

This is scientifically and ethically controversial because it could lead to the creation of humans without parents, genetically-engineered humans or copies of existing people.

Although details of the project are secret, the organiser seems to be Dr George Church, of Harvard Medical School, a colourful geneticist who has proposed creating Neanderthal humans based on ancient fragments of their DNA. The NYTimes says that a primary goal of the meeting was to  “synthesize a complete human genome in a cell line within a period of 10 years.”

Drew Endy, of Stanford University, and Laurie Zoloth, a bioethicist at Northwestern University, were highly critical of the secrecy surrounding the meeting in the magazine Cosmos.

We note that the narrative of creation of the human is the central narrative for many religious communities. To create a human genome from scratch would be an enormous moral gesture whose consequences should not be framed initially on the advice of lawyers and regulators alone.

The perspectives of others including self-identified theologians, philosophers, and ethicists from a variety of traditions should be sought out from the very beginning. Critical voices representing civil society, who have long been sceptical of synthetic biology’s claims, should also be included.

The creation of new human life is one of the last human-associated processes that has not yet been industrialised or fully commodified. It remains an act of faith, joy, and hope.

Discussions to synthesise, for the first time, a human genome should not occur in closed rooms.