Once again, a promising method comes unstuck after allegations of scientific misconduct. 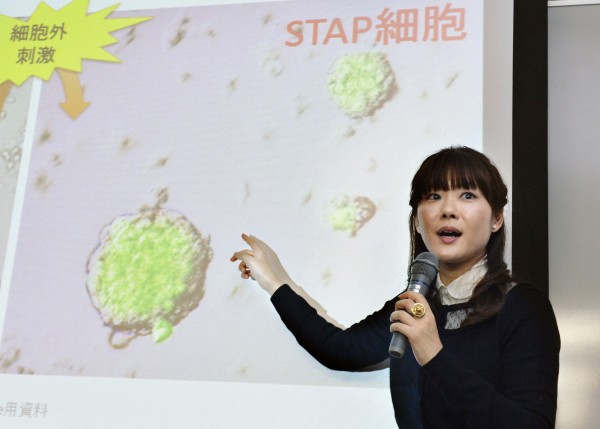 Once again, a major advance in stem cell science has been tainted by allegations of fraud. A leading research centre in Japan, the RIKEN Institute, has apologised for “research misconduct” by a young scientist who published a paper in Nature in January which described an exciting new method for producing pluripotent stem cells.

The ease of the method astonished stem cell biologists, but no one was able to replicate the results and careful scrutiny of the paper soon revealed some troubling problems. It revived painful memories of the notorious Hwang Woo-suk and the fraudulent stem cell papers he published in 2005 in the journal Science.

Haruko Obokata now stands accused of misusing images to support the creation of what she and her colleagues termed “stimulus-triggered activation of pluripotency” (STAP) cells. She admits that there were mistakes in her paper, but denies the charges of misconduct. She also insists that the method does work.

A six-member committee set up by the RIKEN Institute was asked to investigate six errors in the paper. Four were found to be innocent mistakes, but two were branded “misconduct”. “Dr Obokata’s actions and sloppy data management lead us to the conclusion that she sorely lacks, not only a sense of research ethics, but also integrity and humility as a scientific researcher,” was their brutal conclusion. Nature is conducting its own investigation.

The president of RIKEN, Nobel laureate Ryoji Noyori, issued an apology both for Obokata’s alleged misconduct and for the carelessness of her co-authors. If the misconduct is confirmed after the appeals process, he said that the paper should be retracted and that the authors would be disciplined.

Harvard researcher Dr Charles A. Vacanti was also a co-author. He maintains that his version of the STAP process works. “While the investigation determined there were errors and poor judgment in the development of the manuscript, I do not believe that these errors affect the scientific content or the conclusions,” he told the Boston Globe.

The method could still be vindicated or at least it could give insights into pluripotency. A Hong Kong researcher even said earlier this week that Vacanti’s protocol seemed to work. RIKEN is going to conduct a “rigorous scientific re-evaluation” of STAP which will take about a year to complete. But, as MIT expert Rudolf Jaenisch told the Globe, “It’s embarrassing; it’s not good for the field.”