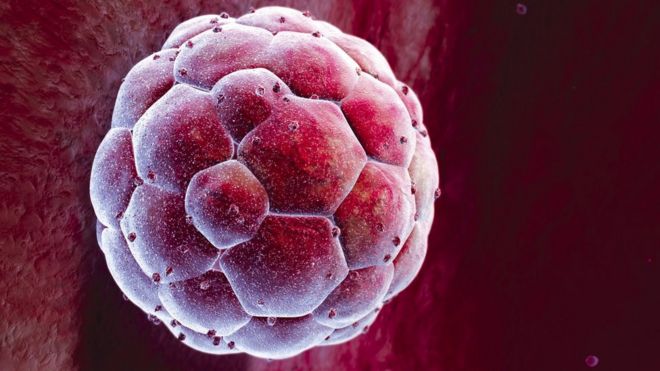 In April Chinese scientists revealed that they had used Crispr, the new genetic engineering tool, to edit the genomes of surplus embryos from IVF clinics. Although none of the embryos were viable, the news sent a tsunami of excitement through the stem cell research community.

Some scientists believe that changing the human genome is “dangerous and ethically unacceptable”, in the words of an open letter in Nature earlier this year. It is explicitly banned in many countries and officially discouraged in the US.

Nonetheless, using Crispr to modify human embryos is essential, says a group of scientists, ethicists and policy experts. The Hinxton Group, an interdisciplinary group for stem cell research policy launched in the UK and based at Johns Hopkins University in Baltimore, has issued a statement of proposed policy guidelines in the wake of recent developments.

Their main  thrust is to demand that governments prioritize potential scientific and medical progress over ethical concerns when regulating genetic engineering.

Any constraint of scientific inquiry should be derived from reasonable concerns about demonstrable risks of harm to persons, societal institutions, or society as a whole. Policymakers should refrain from constraining scientific inquiry unless there is substantial justification for doing so that reaches beyond disagreements based solely on divergent moral convictions.

Crispr, they say, is “not sufficiently developed to consider human genome editing for clinical reproductive purposes at this time”. Eventually, however, “Experiments where all cells need to be modified will probably require the creation of embryos specifically for research.” Excess embryos from IVF clinics are normally not viable or have developed too far to be useful. What the scientists need for their experiments is embryos at the one-cell stage.

The creation of bespoke embryos is one of the most contentious areas in stem cell research and is sure to provoke a storm of protest. Therefore, the Hinxton Group recommends “inclusive, deliberative processes that will make engagement with the public and policymakers substantive”. The British medical research establishment has proven expertise in managing public opinion in the UK, after its success in shepherding through Parliament the creation of hybrid and chimeric embryos in 2007 and three-parent embryos last year. The Hinxton Group must be confident that it will be able to sell genetic engineering as well.