Celebrity surgeon Paolo Macchiarini under fire in Sweden and the US 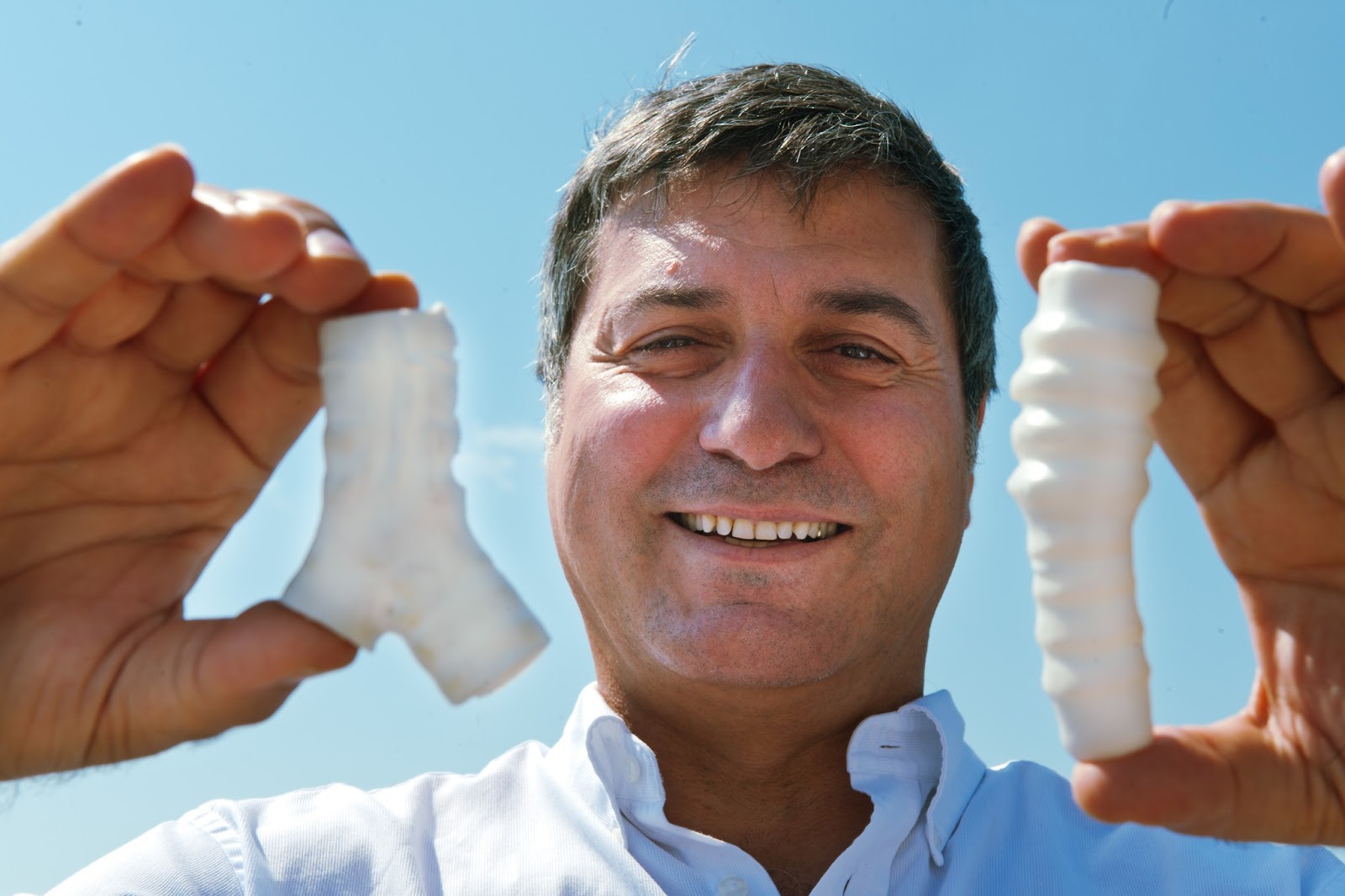 Is there something about stem cells which provokes highly competent scientists into grandstanding and fraud? In the latest scandal the Karolinska Institute (KI) in Stockholm has declared that it has “lost confidence” in celebrity surgeon Paolo Macchiarini.

Macchiarini became a medical star after creating tracheas for patients with stem cells seeded on a biological and synthetic scaffold. It seems little short of miraculous, to judge from media reports. However, it has emerged that his research papers did not disclose the sometimes-disastrous outcomes of the operations and that he may not have informed his patients of the risks of the surgery. Several of them have died.

He was cleared of scientific misconduct in Sweden last year after an investigation by the vice-chancellor of the Karolinska Institute. In the meantime, Macchiarini had shifted his work to Russia where another of his patients died.

The Karolinska Institute is Sweden’s jewel of science and the institution which is the home of the selection committee for the Nobel Prize in Medicine. Now it fears that Macchiarini’s machinations have “have undermined KI’s reputation and damaged the public’s trust in KI”.

The rupture with KI was provoked by a three-part documentary on Swedish television about Macchiarini’s work. Swedish scientists are particularly troubled by the death of his Russian patient, who had been relatively healthy.

The documentary itself was triggered by an incredible feature in Vanity Fair about Macchiarini’s romance with an experienced NBC TV producer. It portrays him as a scientific Casanova who boasted that he had operated on Bill and Hillary Clinton, Emperor Akihito of Japan, and President Obama. He was also the personal doctor of Pope Francis and so arranged for them to be married by the Pope himself in Castel Gandolfo — even though he was still married and she was a divorced non-Catholic.

It was all a lie. A private investigator told Vanity Fair, “I’ve never in my experience witnessed a fraud like this, with this level of international flair…. The fact that he could keep all the details straight and compartmentalize these different lives and lies is really amazing.”