Is this an agenda-setting event? 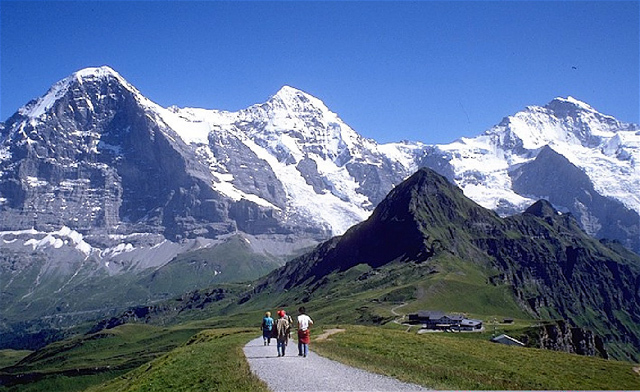 Progressive as always, Swiss legislators are discussing the decriminalisation of incest. Apparently the argument is that there are only three or four convictions year for this crime, so it’s not worth worrying about, so long as it is consensual.

Conservative political parties in Switzerland were outraged and said that the ban should be maintained to protect the family unit and the health of potential offspring. One incredulous 29-year-old blogger wrote: “I’m not allowed to buy alcohol at the Bern train station after 10pm, but I can have sex with my brother?” However, the Swiss Justice Minister reassured people that nothing would be done without a long consultative process. In any case the criminal code would continue to protect children from their parents or siblings under laws banning paedophilia.

Daniel Vischer, a Green party MP, said he saw nothing wrong with incest as long at it occurred between consenting adults. “Incest is a difficult moral question, but not one that is answered by penal law,” he said.

Coincidentally, a political science professor at Columbia University, in New York, was charged this week with incest with his adult daughter. This prompted William Saletan, Slate’s bioethics columnist, to discuss whether or not incest was unethical in the light of arguments that it is downhill on the slippery slope to gay marriage. He concluded that it is profoundly wrong – but is irrelevant to the gay marriage debate.  ~ London Telegraph, Dec 13; Suddeutscher Zeitung, Dec 11; Slate, Dec 14