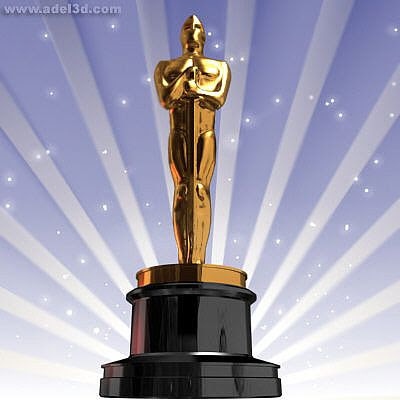 My apologies – some of the news is a bit dated, as BioEdge was on holiday last week.

There’s one item in this week’s newsletter which requires your input. In a recent issue of The Atlantic, bioethicist Jonathan Moreno nominated three institutions and three bioethicists for a “bioethics hall of fame”.

As the executive editor of the American Journal of Bioethics, Summer Johnson McGee, points out, any selection is bound to be controversial. However, Moreno’s selection is very US-centric (three American universities and three American academics, all at the same university) and skewed towards the pragmatic, politically savvy, utilitarian stance at which American excel.

Whom would you nominate as the world’s best think-tanks and the best practitioners? BioEdge has quite an international readership. I’ll be interested to see if other countries or other persuasions merit bioethics Oscars. Please post your comments below and they will appear in the “Pointed Remarks” blog.