But waterboarding is the most psychologically harmful 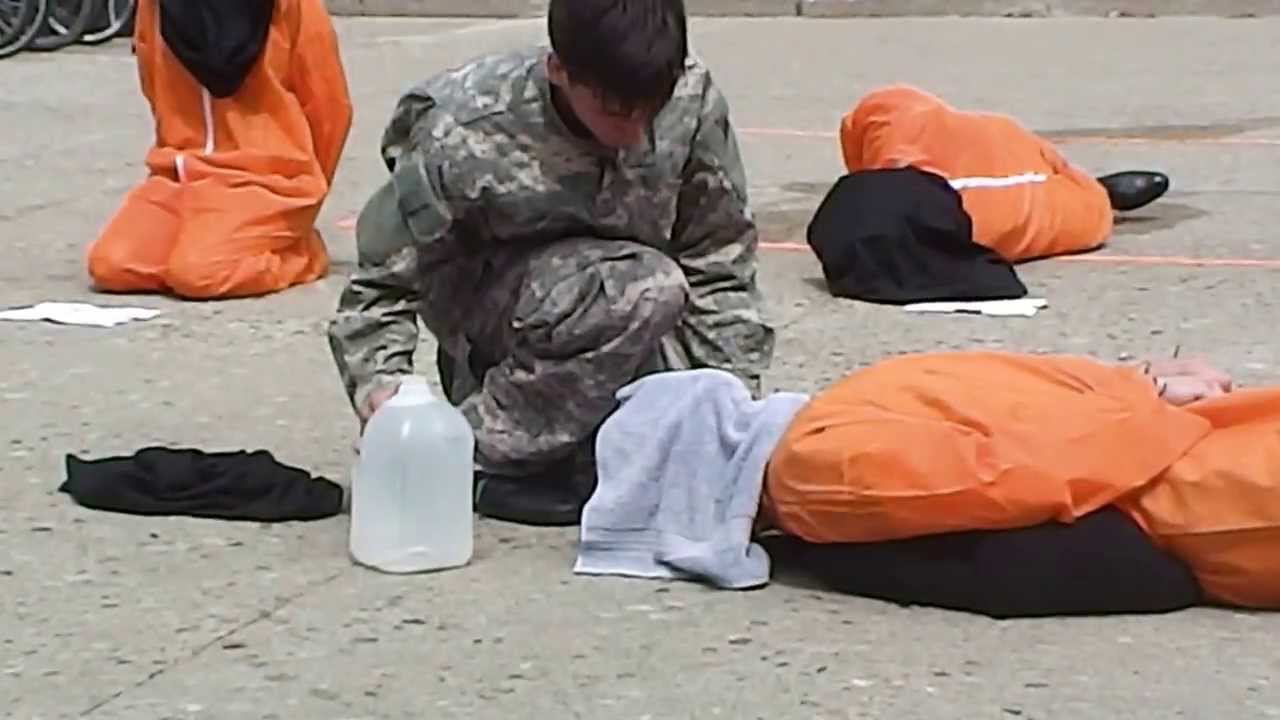 Scientists oppose President Donald Trump’s endorsement of torture, according to Science magazine, on ethical grounds, but also because it does not work. Metin Basoglu, head of the Trauma Studies section at the Institute of Psychiatry of King’s College London. “Our work shows that waterboarding is one of the most traumatic forms of torture. Scientifically, there is no question about this issue … so one cannot administer these techniques and remain within the bounds of the law at the same time.”

In 1994 Professor Basoglu published a remarkable paper in the American Journal of Psychiatry comparing Turkish prisoners who had not been tortured with prisoners who had been tortured. The tortured prisoners had “significantly more” symptoms of post-traumatic stress disorder and anxiety/depression. But he was unable to publish all of the data he obtained in the course of his study. Some colleagues, human rights organisations and some of his subjects were horrified that he would release information on the most “effective” forms of torture. So the data remained unpublished.

However, what he found was that “Of all forms of torture, asphyxiation was the strongest predictor of PTSD symptoms”. Asphyxiation is the main component of waterboarding. Other gruesome tortures, surprisingly, being hanged by the wrists,, electrical torture, and beating of the soles of the feet, were not predictive of PTSD symptoms.

However, Trump is facing strong opposition from medical groups. “We have and will continue to vigorously oppose any use of torture and other cruel, inhuman, and degrading treatment,” said AAA President Alisse Waterston. And Antonio Puente, president of the American Psychological Association declared: “We are concerned that, [this] could open the door to interrogation practices that are now illegal and have been deemed cruel, inhuman, and degrading to detainees.”