… but defers to his Secretary of Defense, who does not believe in it 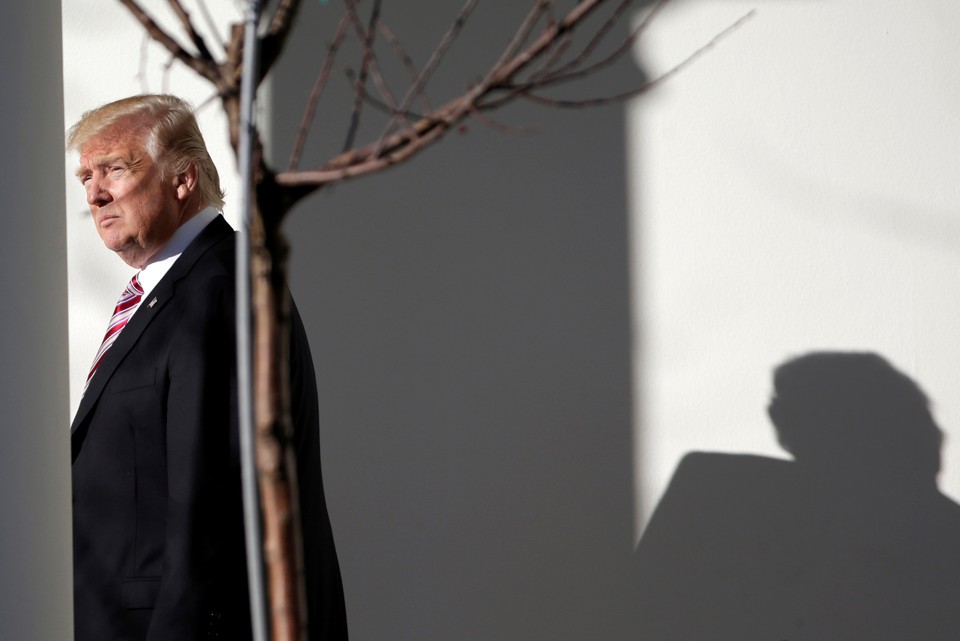 The United States now has a President who believes in torture and a Secretary of Defense who doesn’t. Donald Trump says that he still believes that waterboarding, which simulates drowning, and other hard interrogations techniques are effective and should be used. But he has told the media that he will defer to his newly-appointed Secretary, former General James Mattis.

“He [Mattis] has stated publicly that he does not necessarily believe in torture or waterboarding, or however you want to define it — enhanced interrogation I guess would be a word that a lot of … words that a lot of people would like to use. I don’t necessarily agree. But I would tell you that he will override because I’m giving him that power. He’s an expert … I happen to feel that it does work. I’ve been open about that for a long period of time.”

Physicians for Human Rights (PHR)), a lobby group, warned that any attempts to undermine the absolute prohibition against torture would be illegal, immoral, and harmful. Executive director Donna McKay said:

“Torture is absolutely prohibited, and no executive order can change that. We urge President Trump to uphold bipartisan anti-torture legislation, as well as the position of members of his own cabinet who firmly reject policies of torture and secret detention … Attempting to revive a debate around the use of torture and other such crimes only harms the moral standing and national security of the United States.”