Neil Gorsuch has a keen interest in end of life issues. 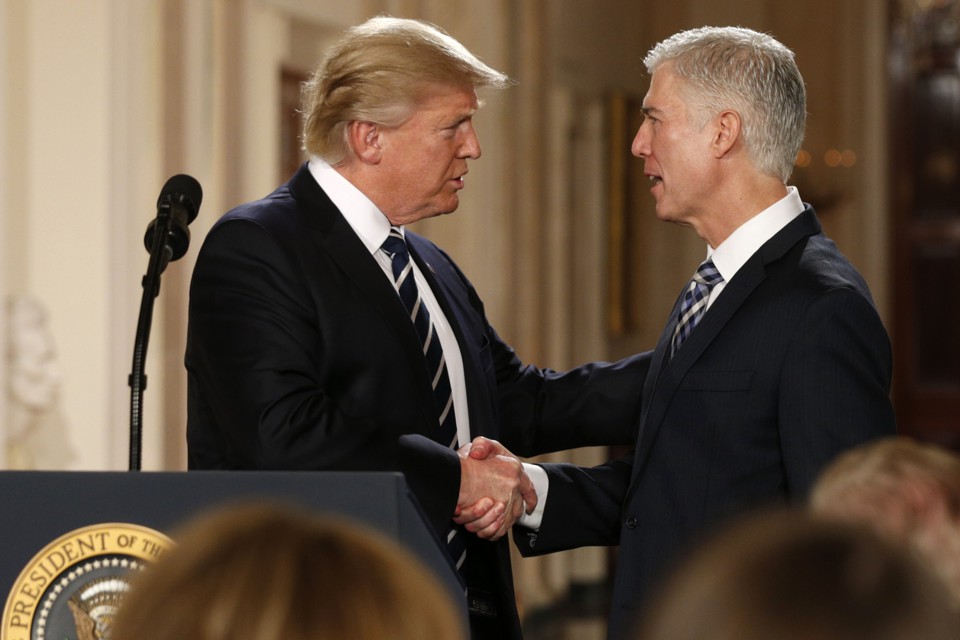 Donald Trump’s new Supreme Court nominee, Neil Gorsuch, is “a bioethicist” — at least according to one article published after Trump’s announcement.

Gorsuch, currently a judge of the Tenth Circuit Court of Appeals in Colorado, was nominated by the President during a live television broadcast from the White House on Tuesday evening.

Gorsuch is a lawyer’s lawyer who made his name at Washington DC’s elite law firm Kellogg, Huber and Hansen. Yet he also has academic interests and has written extensively on end of life issues. In 2007 he published The Future of Assisted Suicide and Euthanasia, in which he outlined his opposition to legal assisted dying. Gorsuch has a doctorate in legal philosophy at Oxford University, which he completed under the supervision of new natural law theorist John Finnis.

Gorsuch, however, is yet to have written an opinion stating his position on abortion.

He describes himself as a textualist and an originalist. Speaking to an audience at Case Western Reserve University in Ohio, Gorsuch said that judges should use “text, structure and history” to understand what the law is, “not to decide cases based on their own moral convictions or the policy consequences they believe might serve society best.”Princeton philosopher and conservative commentator Robert George described Gorsuch as an ‘intellectual giant’:  “[his] combination of outstanding intellectual and personal qualities places him in the top rank of American jurists.”

The assisted suicide lobby group Compassion and Choices has expressed particularly strong concern over the nomination, saying that Gorsuch “could seriously weaken the right of individuals to make their own personal healthcare decisions”.