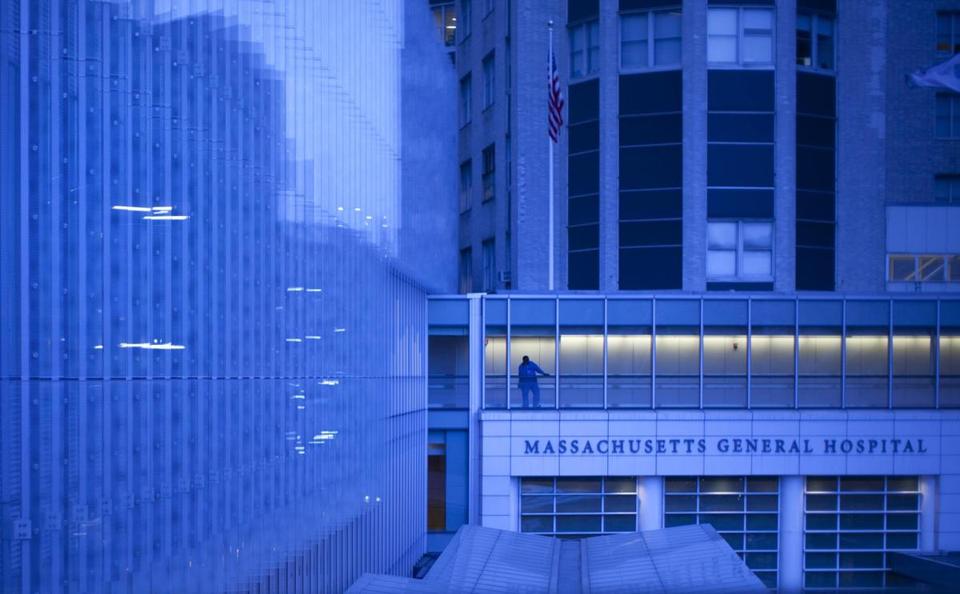 Late last year, the Boston Globe’s Spotlight team, which won a Pulitzer prize in 2003 for exposing sex abuse in the Catholic Church and was celebrated in the Best Picture in this year’s Oscars, turned its guns on the state’s most famous medical centre, Massachusetts General Hospital.

The issue was “concurrent surgeries,’’ two operations, managed by the same surgeon, whose critical parts occur at the same time. The Spotlight team raised alarming questions about the safety, quality of patient care, and transparency of the practice.

The existence of concurrent surgeries was startling news to nearly all lay people and politicians reacted immediately.

Now the powerful Senate Finance Committee has issued a report which calls upon government-funded hospitals to “develop a concurrent and overlapping surgical policy that clearly prohibits the former and regulates the practice of the latter”.

According to the Globe’s report:

The committee also called on hospitals to clarify when it is safe for surgeons to schedule operations that overlap even for a short time. Critics of overlapping surgeries say it is hard for surgeons to divide their attention between two patients and that operations don’t always go as planned.

The federal government already bars surgeons at teaching hospitals from billing Medicare for procedures if the critical parts overlap. But those rules are seldom enforced, and internal critics at hospitals across the United States have cited cases in which surgeons shuttled back and forth between two operating rooms for hours, often without the patients’ knowledge.

Advocates of concurrent surgeries argue that this longstanding practice enables timelier access to highly skilled, in-demand surgeons by freeing up their time to perform more specialized operations, helps train medical professionals by pairing senior doctors with residents or fellows, and improves the utilization of operating facilities.

The Senate Committee staff found little data to support either positive or negative views of the practice, although a Mayo Clinic study which appeared recently compared the outcomes of thousands of such overlapping surgeries with non-overlapping operations at its Rochester campus and found no difference in the rates of postoperative complications or deaths within a month after surgery between the two groups.

Patient consent is an important issue. Dr Jim Rickert, president of The Society for Patient Centered Orthopedics, told Medscape Medical News, that sometimes patients learn that their surgeon will not be giving them his full and undivided attention as they are being wheeled into theatre. He says there will be resistance: “The practice that occurs now is lucrative. Hospitals get to squeeze more out of their [operating rooms] every day and it’s lucrative for the surgeons.”