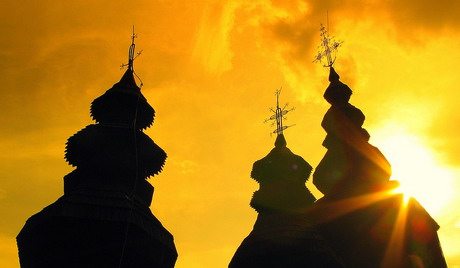 Russia has banned all abortion advertising in a bid to address population decline. The new legislation, signed into law by president Vladimir Putin on Monday, is yet another blow to abortion providers. In 2011 the government passed radical legislation that barred abortions after the twelfth week of pregnancy and established a waiting period of at least 48 hours.

The head of the State Duma Committee for Family and Children welcomed the law, saying, “the problems of abortion prevention and the shift in public opinion towards abortion are currently very urgent. Although the number of abortions in Russia is falling, it still exceeds 5 million every year.”