Leading editor responds to his critics 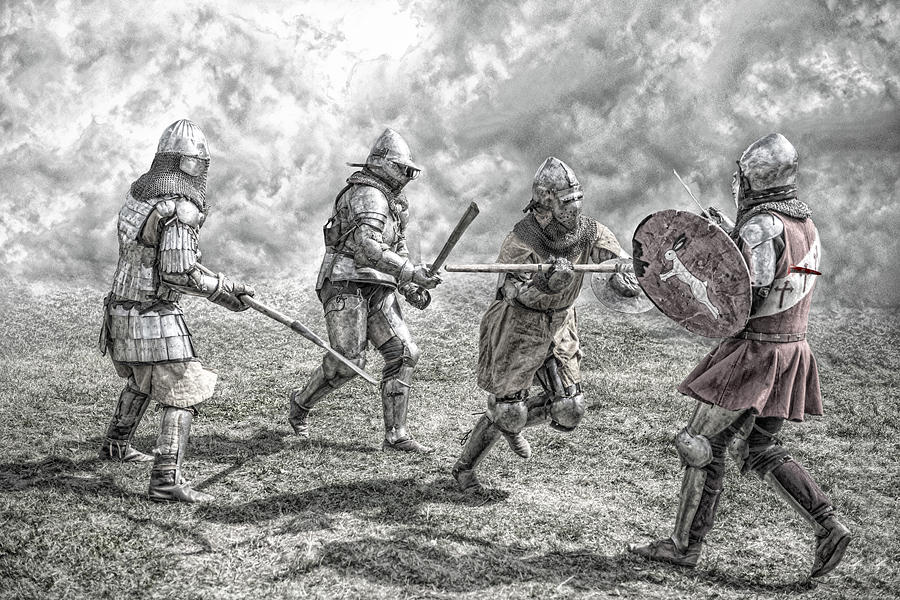 The issue of whether conscientious objection should be allowed in the Canadian health system after the legalisation of euthanasia is still red hot. Shortly after the editor of the Journal of Medical Ethics, Julian Savulescu, and the editor of Bioethics, Udo Schuklenk, published a biting attack on conscientious objection in Bioethics, Schuklenk and a colleague have doubled down on this argument in the Journal of Medical Ethics.

In a response to critics of a JME article published online in April, Schuklenk and Ricardo Smalling, also of Queens University in Toronto, insist that conscientious objection has no place in a medical system operating in a pluralistic democracy. “A doctor’s decision about the provision of particular services that patients are eligible to receive must be based on their professional judgement only,” they write. If a professional is unable to carry out a service, he or she cannot be employed. It is not unfair for a employer to refuse to hire a blind pilot, for instance.

The thrust of their argument is that if patients have a legal right to services like abortion and euthanasia, doctors have no right to impose their personal and subjective ideas upon them.

(Disclosure: the deputy editor of BioEdge, Xavier Symons, published a response to the original paper which Schuklenk and Smalling dismiss. He appealed to an “objective moral order”, but they suggest that there is no place for moral truth in the 21st Century.)