Vote was watched around the world 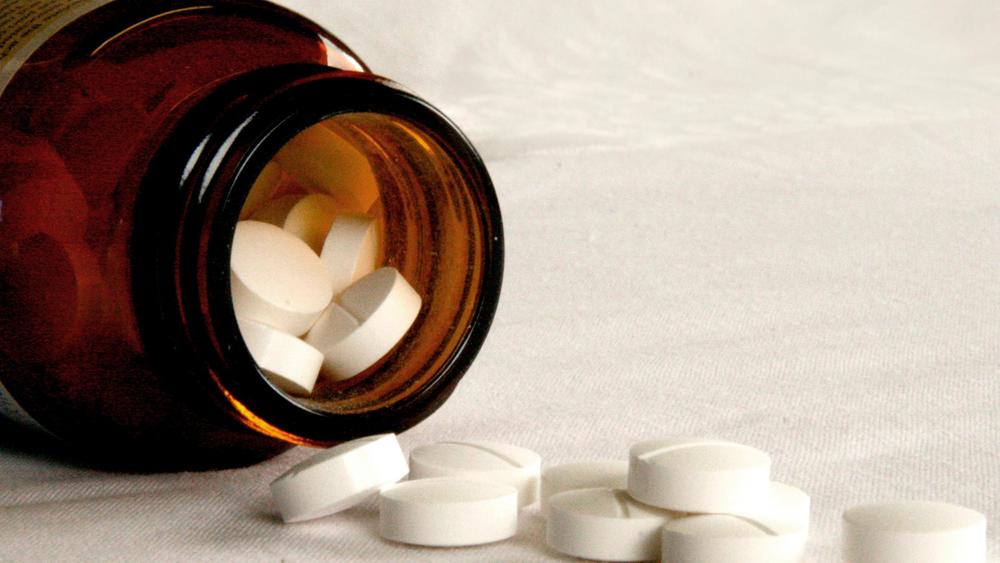 Assisted suicide was defeated by the narrowest of margins in the state of South Australia this week – for the 15th time. After a marathon debating the issue, the MPs were split, 23 against the Death with Dignity Bill, and 23 in favour. The speaker of the House cast a deciding vote against it at 4am.

Although South Australia is geographically remote from high-profile battles over end-of-life issues, the debate there was followed closely by the world media and was reported in the New York Times, The Economist, the Washington Post and the Guardian. If it had cleared the hurdles there, assisted suicide would probably have been legalized in Australia’s other states. The result may have had some influence in the debate in Washington DC, where the City Council has voted 11-2 to legalise it. But after being signed by the mayor, it still needs to be approved by Congress. With Republicans now controlling the White House, the House of Representatives and the Senate, this is hardly certain.

MPs in Adelaide, the state capital, were expected to pass the bill after intense lobbying by Andrew Denton, a well-known comedian, TV presenter and radio who has made assisted suicide a personal crusade. But it seems that the dangers of authorizing a doctor to kill another person worried wavering legislators.

Within hours of the failure of the bill in South Australia, former Premier Lara Giddings introduced the Voluntary Assisted Dying Bill 2016 into Tasmania’s lower house, although it is unlikely to be debated until next March.