Invented by Granville Williams, it is not an authentically Christian concept 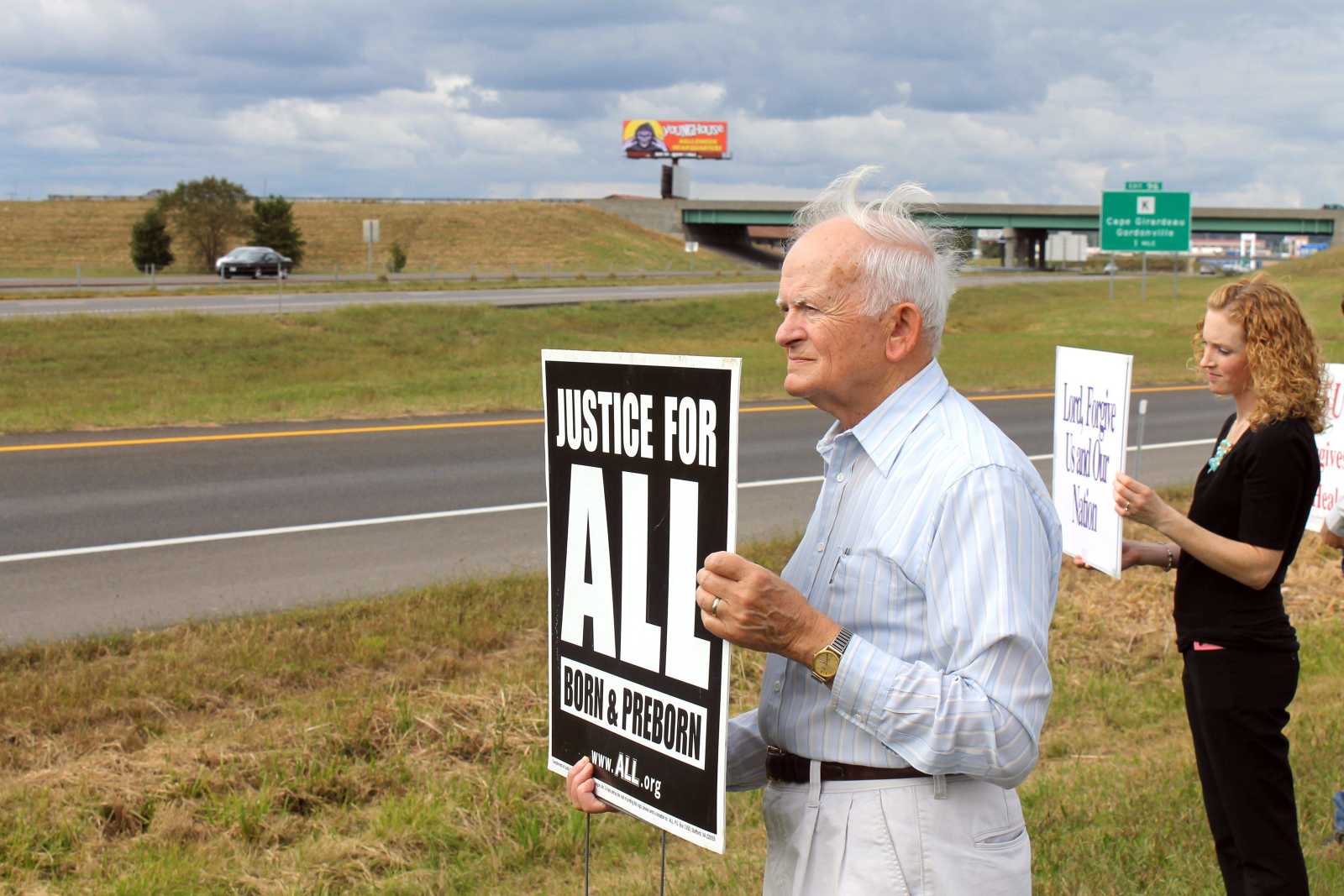 In increasingly heated debates over abortion and euthanasia, pro-lifers cling doggedly to the concept of “the sanctity of life”. This has been under attack for years by utilitarian philosophers, notably Princeton’s Peter Singer. In a 2005 article Singer went so far as to contend that “During the next 35 years, the traditional view of the sanctity of human life will collapse under pressure from scientific, technological, and demographic developments. By 2040, it may be that only a rump of hard-core, know-nothing religious fundamentalists will defend the view that every human life, from conception to death, is sacrosanct.”

You might think that Singer’s withering prediction would be countered with a robust defence by Catholic bioethicists. However, in a controversial article in The New Bioethics, David Albert Jones, director of the Anscombe Bioethics Centre, in the UK, suggests that the term “sanctity of life” is so woolly that it should be scrapped. He says that Singer and others are attacking a straw man created by his buddies. “The connotations of this language are part of a deliberate attempt to distract from fundamental issues of justice, solidarity and human rights and falsely to imply that the legal protection which is due to vulnerable human beings is based only on religious sentiment.”

In a very interesting analysis of the term, Jones points out that Christian philosophers and theologians almost never used the term until the 1970s. It was only with the publication in 1957 of a book by Welsh legal scholar Glanville Williams, The Sanctity of Life and the Criminal Law, that it gained currency. And the aim of this author was to promote abortion and euthanasia and to attack Catholic views on bioethical issues. The books title was “an attempt to undermine the prohibition against killing the innocent in certain cases”.

Jones is a resolute foe of Singer and “quality of life” theorists. But he feels that “sanctity of life” leads people to think that opposition to abortion and euthanasia is based only on religious convictions. This is the tactic which has been used by Singer for years to discredit his opponents.

“It is better, in summary, to jettison the language of a ‘principle’ of ‘the sanctity of human life’ in favour of clearer and more traditional ethical concepts: the prohibition on killing the innocent and the prudential consideration of burdens and benefits, integrating distinct virtues and distinct practical principles in pursuit of the human good of the particular individual in the context medical treatment.”