… if there is an advance directive. 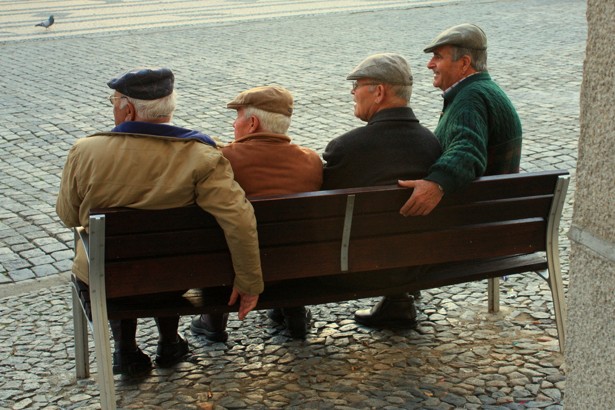 The Netherlands health ministry has revised its guidelines to allow severely demented patients to be euthanized. However, an advance directive which was made when the patient was lucid is required.

The guidelines acknowledge that patients often do not seem to be suffering unbearably because of their dementia. However, they still suffer from conditions like severe anxiety and pain. “In those cases a doctor may give euthanasia, even if a patient can not make it clear in words or gesture,” says the ministry. “But there has to be a written request for euthanasia, that the patient drew up earlier.”

The guidelines were updated to make the position of doctors more legally secure. Some demented patients have been euthanized, but there is uncertainty about whether or not such actions were lawful. Hence, many doctors refuse to euthanise their demented patients.

The guidelines include instructions for drafting a euthanasia declaration. Patients are encouraged to keep in touch with their physicians to ensure that their wishes are carried out.

Other news on the Dutch euthanasia front: the Dutch medical association, the KNMG, has declared that doctors should have the right to refuse to perform euthanasia. It is alarmed by news that the Dutch right-to-die association is lobbying for a “last wish pill” which would allow patients to kill themselves, although it would have to be prescribed by a doctor.

“Euthanasia is just one of the options, there must be room for consideration. Do we want the government to allow an end of life pill being available to everyone? How do we protect the vulnerable against pressure from the environment, against their own impulsive acts?” said Rutger Jan van der Gaag, chairman of the KNMG. “The doctor is now at least an important safety valve which ensures that reasonable alternatives can not be overlooked and euthanasia resources are not misused … it never becomes ‘you ask, we inject’.”