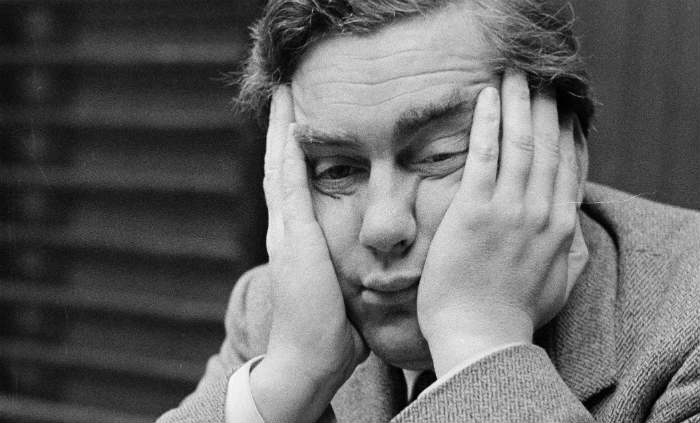 The Dutch government plans to create a new end-of-life law for elderly people who are tired of living. Health Minister Edith Schippers told Parliament that a new kind of assisted suicide is needed for people who are not terminally ill or suffering, but who want to die (link to letter to Parliament, in Dutch).

She said that the proposed law would come into effect next year. It would cater for “older people who do not have the possibility to continue life in a meaningful way, who are struggling with the loss of independence and reduced mobility, and who have a sense of loneliness, partly because of the loss of loved ones, and who are burdened by general fatigue, deterioration and loss of personal dignity.”

The process will be thoroughly documented and carefully organized, Ms Schippers told a TV prorgram. “It should not involve lonely or depressed people. Not for people with problems you can solve in a different way.” She said that life must be protected, but some people wake up every morning disappointed that they did not die in their sleep.

The government’s decision ignores an independent committee of experts who said earlier this year that a “completed life” should not make people eligible for euthanasia (link here in Dutch). The committee, headed by a well-known sociologist, Paul Schnabel, was established after a man who had helped his 99-year-old mother to die because she thought that her life was at an end was acquitted of murder.

New legislation will break new ground for end-of-life laws. Technically it will not be “euthanasia”, for this term has a very specific meaning in the Dutch penal code. Because the person will not be terminally ill, as the euthanasia law requires, a whole new set of regulations needs to be established. This will no doubt create problems for the statisticians, as the new deaths will not be described as “euthanasia”.

A new set of checks and balances will be created to ensure that all deaths will be voluntary. Specially trained death advisors will ensure that there is no medical solution to the patient’s existential issues.

The move was strongly criticised by Dutch Chief Rabbi Binyomin Jacob. “In the course of my work, I have seen not one, not two, but many elderly people who genuinely wished to die following the death of their spouses but then, within several years, were able to enjoy life for many years longer,” said Jacobs, the chairman of the ethics committee of Amsterdam’s Sinai Center, Europe’s only Jewish psychiatric hospital.

The website Katholiek Gezin accused the government trying to benefit financially from the despair of the elderly: “After many years in which the health system endured cutbacks that generated increasingly tragic situations of lacking assistance for our elderly, the Cabinet now comes up with a solution: Professional assistance to suicide for people who have ‘completed their lives.’”

The legislation has the support of a majority in the current Parliament, but elections next year might change that. Some parties are firmly opposed to the idea. “The myth is that it is purely individual choice, while it always also affects family, the community, health care providers and ultimately society,” Gert-Jan Segers, the leader of a Christian parliamentary party, told De Volkskrant newspaper