A German male nurse has admitted to a psychiatrist that he gave lethal injections to show off his “excellent” resuscitation skills. 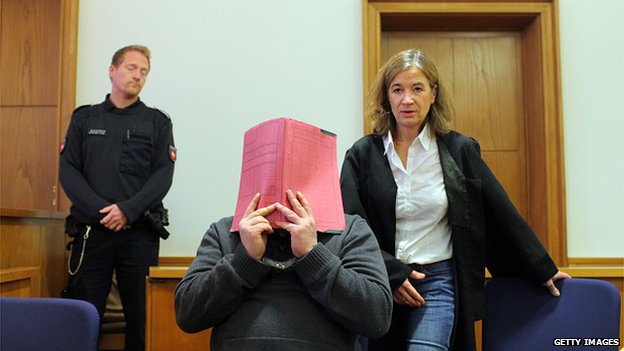 A German male nurse has admitted to a psychiatrist that he killed 30 patients to show off his “excellent” resuscitation skills – but he may have been responsible for as many as 178. The nurse, who was convicted in 2008 of attempted murder, injected patients with a cardiovascular drug at a hospital in Delmenhorst hospital, near Bremen, in northern Germany, between 2003 and 2005.

By orchestrating an emergency, he then stepped in to save the patients. Prosecutors say that the nurse, who has only been identified as Neils H, hoped to win the admiration and gratitude of staff and relatives. Until now he has not admitted responsibility and investigations have only linked him clearly to 12 deaths.

The psychiatrist said that Mr H told him that he injected about 90 patients, 30 of whom died. He is aware that he had caused many people “huge damage, suffering and anxiety” and he was not “basking in the limelight” of his notoriety. “This is not so. He is deeply ashamed,” he told a court.