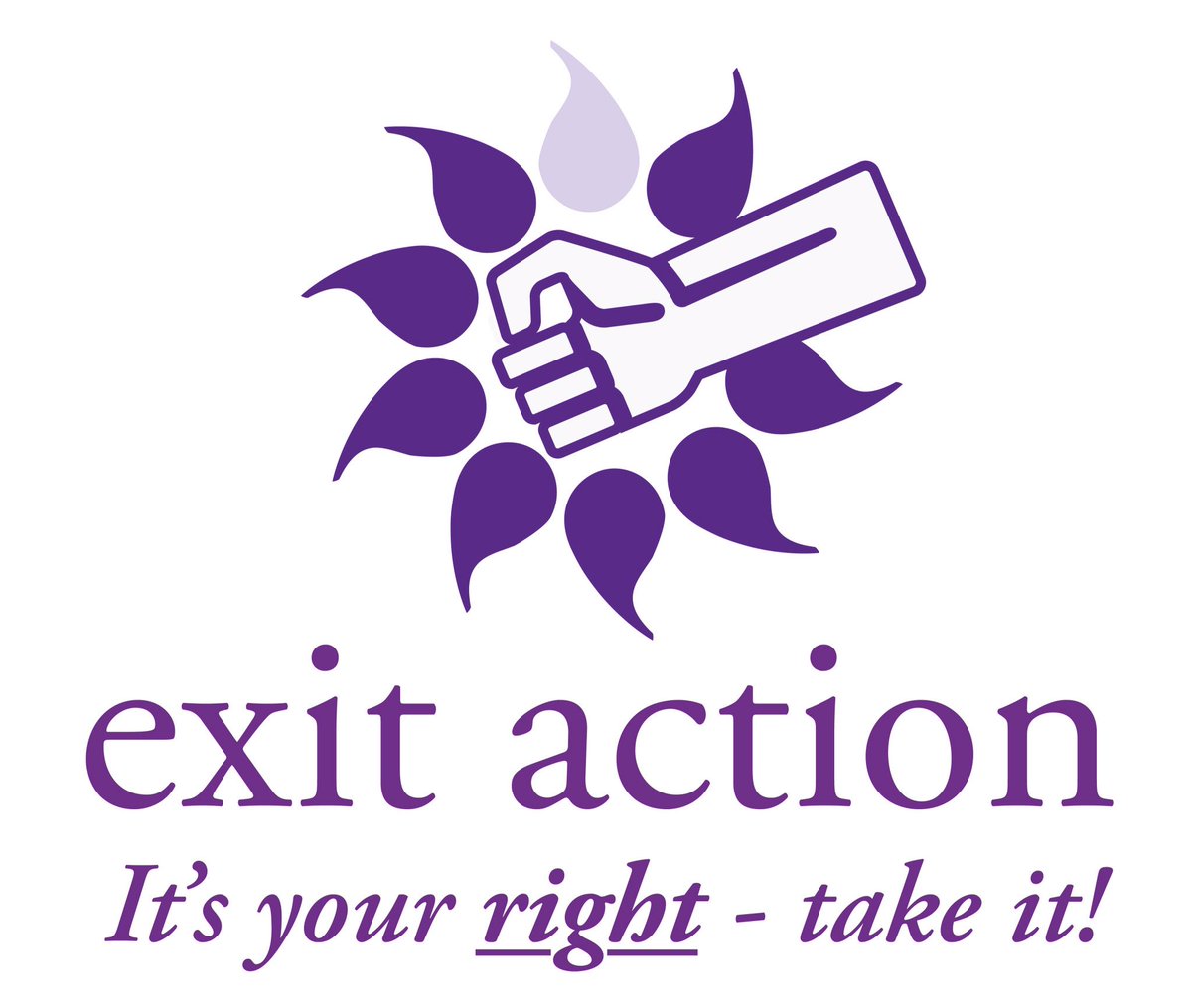 Philip Nitschke is one of the world’s most famous Australians, although he has recently moved to the Netherlands. He helps people to kill themselves, mostly by directing them to lethal drugs or supplying them with bottled gas. He has also written a book on DIY suicide, the Peaceful Pill Handbook, which is available over the internet.

In his view, legal euthanasia is passé, with its rules for who is eligible and who is not, with its paperwork, and with its prissy restrictions on who can administer the injections. That is a medical model of suicide, he argues. His life’s work is achieving unrestricted access to the means for painless, quick suicide. Suicide, in his view, is not a benefit to be granted by the state, but a fundamental human right for people who are in pain or who simply are tired of life.

This week he announced that the organisation which he heads, Exit International, was forming a subsidiary, Exit Action, which will take “a militant pro-euthanasia position”. He said that many members of Exit International were angry after the defeat of assisted suicide in South Australia last month and wanted to be more active in promoting the right to die.

“Exit Action is critical of the ‘medical model’ that sees voluntary euthanasia as a privilege given to the very sick by the medical profession. The standard approach for years has been to get the very sick to tell their stories of suffering to the public and politicians, in the hope that politicians might take pity and change the law. Exit Action believes that a peaceful death, and access to the best euthanasia drugs, is a right of all competent adults, regardless of sickness or permission from the medical profession.”

How Exit Action will operate is unclear, but it seems to involve supplying people of all ages with drugs purchased on the internet, possibly in defiance of the law.

He told AAP that members of Exit Action will form “buyers clubs” and create distribution networks for the preferred euthanasia drug Nembutal, although it is illegal in Australia. They will also network about how to source lethal drugs and to test their purity.

Dr Nitschke spoke this week at a right to die conference in Amsterdam where he described his latest suicide machine, “Sarko”. He told BioEdge that it was well received by the Dutch and that he hopes to begin constructing them in January.