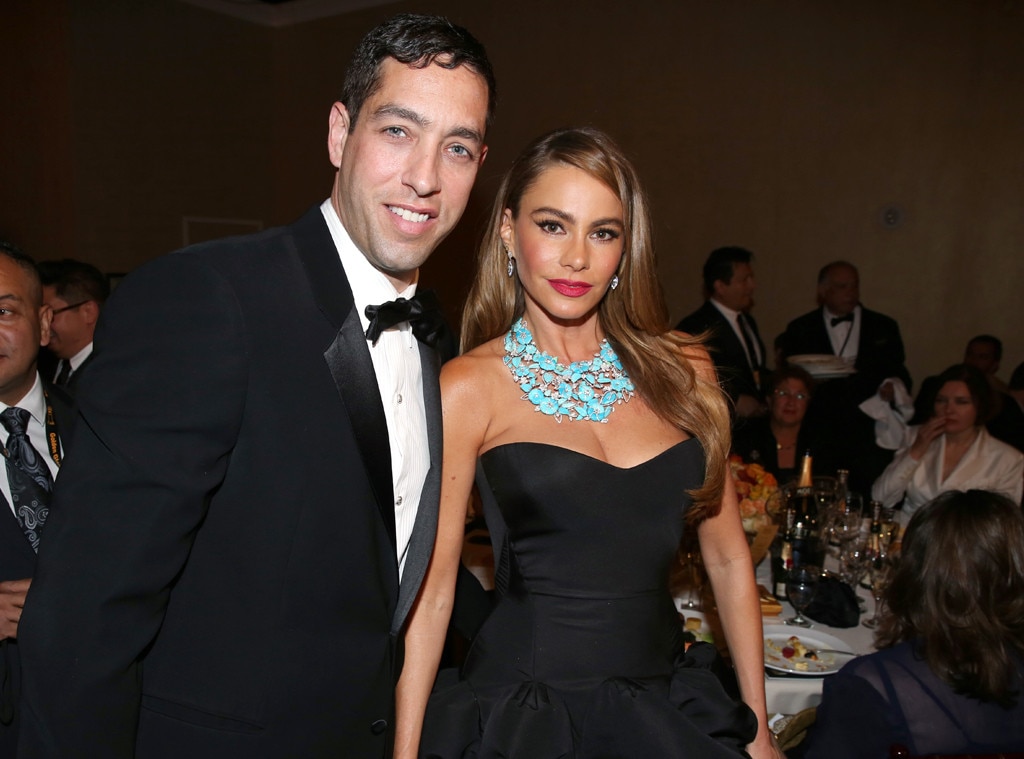 What began as soap opera is turning into a master class in metaphysics. “Modern Families” TV star Sofia Vergara, 44, and her former partner, entrepreneur and Hollywood producer Nick Loeb, 41, have been at war over two frozen embryos in a California IVF clinic. Vergara, now married to “True Blood” star Joe Manganiello, refuses to allow the embryos to be brought to term with a surrogate mother; Loeb insists that they have a right to life.

Both of them have deep pockets and wily lawyers. With 600,000 supernumerary embryos in deep freeze in the US, the outcome could set legal precedents in a number of areas. However, the dispute is not theoretical, but passionate and sometimes vindictive.

The latest moves are as follows.

In mid-November Vergara’s lawyers demanded that Loeb disclose the names of two former girl friends who had abortions. They want to show that his belief that life begins at conception is insincere. “Oddly, Loeb wants us to believe that he supports a woman’s right to privacy, and to make a choice concerning reproduction. However, he seems to believe that his celebrity ex-fiancé, Sofia Vergara, does not have those same rights,” said her lawyer.

Loeb, who now has strong pro-life views, was adamant in his refusal. “Could you imagine if you had moved on with your life, gotten married and had children and kept this a secret from your family, then all of a sudden 15 years later (you were) made to reveal your abortion to the world. Maybe your parents never knew, maybe your husband never knew, nor your children,” he told The New York Daily News. “For the California court to make these women wear a scarlet letter in today’s world is shocking.”

Emma and Isabella sue their mother

This week a suit was filed in Louisiana, a state where frozen embryos are recognized as “juridical persons”, on behalf of Emma and Isabella, the two embryos. The plaintiff was someone named James Charbonnet, not Loeb, and he is the trustee of a fund for their health care and education. By not being born, he argues, the embryos have been deprived of their inheritance. It is an ingenious argument, although whether it will succeed in California, where the embryos are located, is problematic.

Last year Loeb outlined why he wants to protect the embryos in a New York Times op-ed. Obviously he is pleading for his own cause, but his points he makes are not just soap opera theatrics:

When we create embryos for the purpose of life, should we not define them as life, rather than as property? Does one person’s desire to avoid biological parenthood (free of any legal obligations) outweigh another’s religious beliefs in the sanctity of life and desire to be a parent? A woman is entitled to bring a pregnancy to term even if the man objects. Shouldn’t a man who is willing to take on all parental responsibilities be similarly entitled to bring his embryos to term even if the woman objects?

A number of issues are emerging in the snowballing war between the two celebrities: whether embryos are human life or property; whether men and women have equal rights over unborn children; whether embryos are human beings; what should be done with the hundreds of thousands of surplus IVF embryos; and whether contracts for the disposal of embryos are binding. Where will it end? Will Emma and Isabella still be in the refrigerator in 50 years’ time?