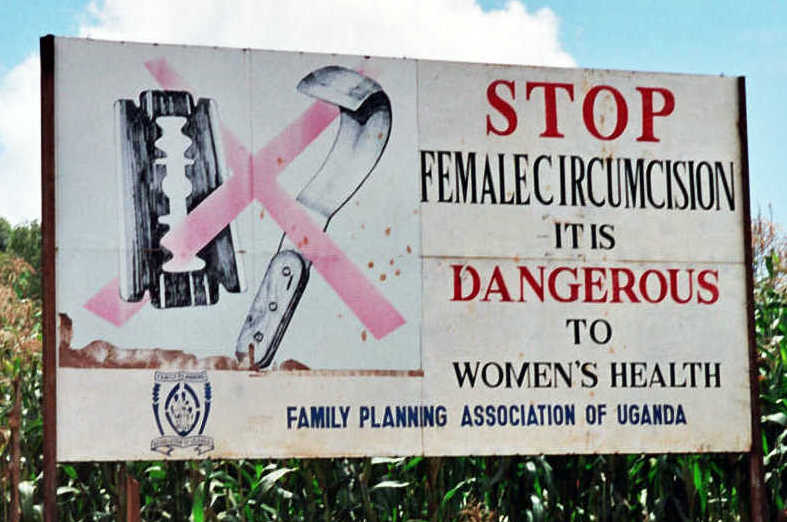 The World Health Organization reports that more than 200 million girls and women currently have been subjected to female genital mutilation/cutting worldwide, and three million girls continue to be at risk each year. Vicenzo Puppo, an Italian sexologist, argues in the journal Clinical Anatomy that this “is a violation of human rights and must be abandoned”. In his article, he outlines various strategies to change what he describes as a cultural rather than religious ritual, especially the creation of alternative rites of passage for young women.

Coincidentally, Australian bioethicists argue in the leading journal Bioethics that Female Genital Cosmetic Surgery for adolescents should be permitted if they insist upon it. Merle Spriggs and Lynn Gillam discuss labioplasties for girls with body dysmorphic disorder. Patients with this condition can be so distressed by the appearance of their genitals that 21% to 44% are said to commit suicide.

So while the minor operation may not be physically necessary, “‘medical necessity’ should be interpreted broadly, and should include reduction of psychological distress just as much as restoring physical function”. From an ethical point of view, they say, this is not a controversial principle. A number of other common procedures do not restore health, but apparently reduce anxiety: C-sections, contraception, sterilization, laser surgery for short-sightedness, puberty- suppression treatment for an adolescent with Gender dysphoria. A similar argument is made for justifying abortion.

One strong objection to permitting adolescents with BDD to have genital cosmetic surgery is that they will subsequently move the focus of their distress to some other aspect of their appearance. But given that the surgery is minor, “The possibility that a condition may reappear after surgery, is not in itself a good reason not to do the surgery in the first place.”

Spriggs and Gillam note that this is a “counterintuitive” conclusion and one which made them feel uneasy initially. However, “this outcome shows the power of ethical reasoning. If pursued thoroughly, using the available evidence and working from first principles, it is similar to the scientific method, in that it leads to a logical conclusion, regardless of what one might have expected at the outset.”