If you are a fat, unemployed Brit, a long Lent lies before you. 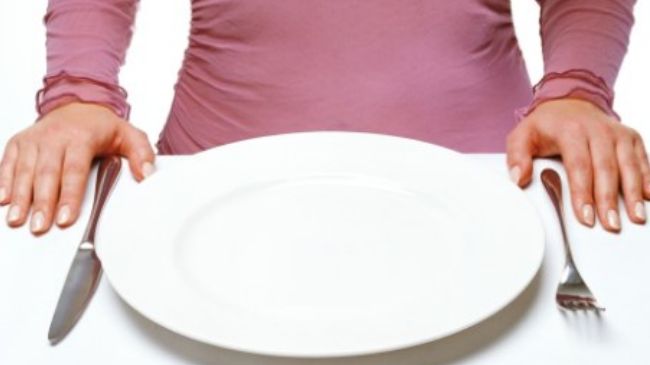 If you are a fat, unemployed Brit, a long Lent lies before you. Prime Minister David Cameron will announce today that people on sickness benefits because of obesity or alcohol or drug addiction could lose them if they do not follow doctor’s orders.

Mr Cameron has asked health expert Prof Dame Carol Black to study whether benefits should be withheld from those who refuse assistance. His prepared remarks say:

“It is not fair to ask hardworking taxpayers to fund the benefits of people who refuse to accept the support and treatment that could help them get back to a life of work. The next Conservative government is determined to make sure that the hardest to help get the support they need to get them back to a fulfilling life.”

The notion that the government should meddle with lifestyles is popular with cost-cutting bureaucrats but controversial among doctors and libertarians.

Mr Cameron’s present idea is the sharp end of the stick, but behavioural change through “nudging” has been on the government’s agenda for several years. The idea stems from the 2008 book Nudge: Improving Decisions About Health, Wealth, and Happiness, by US academics Richard Thaler and Cass Sunstein. Their theory is that personal freedom and paternalism are not mutually exclusive and that the state should act as a guiding hand, gently and inobtrusively “nudging” citizens to accept its policies.

It is clear that the health consequences of an epidemic of obesity – diabetes, heart disease, strokes and other chronic diseases — will be a drain on Britain’s National Health Service. A 2007 report by the Nuffield Council on Bioethics on the ethics of public health suggested that the problem was too complex to be solved by making benefits conditional upon treatment.

It’s clear that after eight years of dithering and nudging, the Cameron government has decided to cut the Gordian knot. To rephrase the Biblical injunction, “this we commanded you, that if any would not diet, neither should he get the dole”.